Wolverhampton Wanderers winger Adama Traore is reportedly on the radar of Manchester United ahead of the summer transfer window.

The Spain international has been in impressive form for Wolves during the 2019-20 season having scored four goals and registered seven assists from 28 Premier League outings. 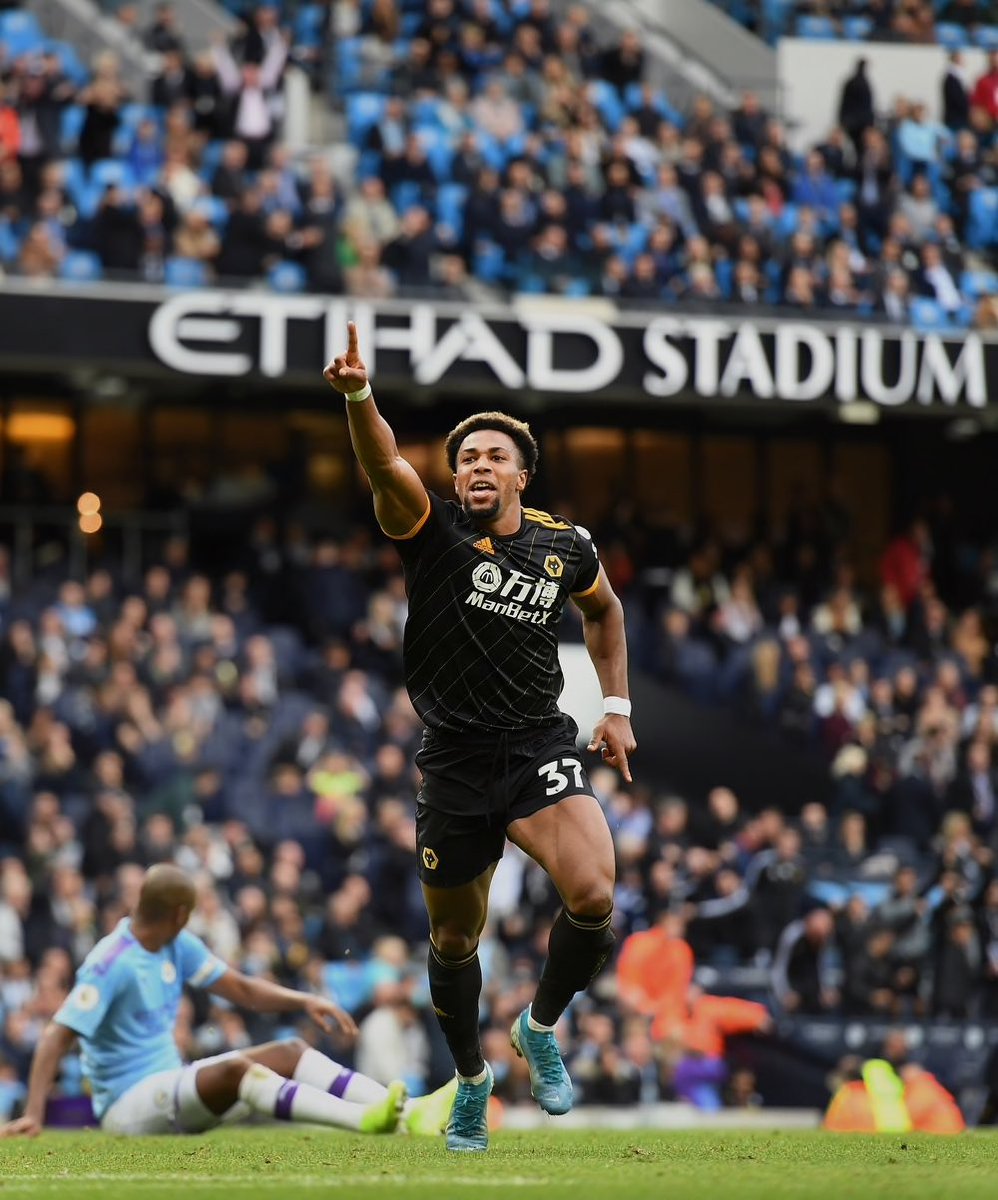 A number of elite clubs across Europe have been tipped to move for the 24-year-old striker when the summer window eventually opens, although financial impact arising from the coronavirus outbreak could hinder transfer plans.

According to Le 10 Sport, Manchester United are firmly in the race for Traore alongside Liverpool and Manchester City.

Real Madrid, Barcelona and Bayern Munich are also said to be monitoring the situation ahead of a possible bid during the summer, but the European heavyweights could be put off by the West Midlands outfit’s alleged £133m valuation of Traore.

Traore has a contract at Molineux until the summer of 2023, and has scored seven goals in 79 appearances since arriving from Middlesbrough in 2018.