Tottenham Hotspur have reportedly outlined their intentions to move for Atalanta BC goalkeeper Pierluigi Gollini during this summer’s transfer window.

Spurs have reportedly expressed an interest in replacing Hugo Lloris between the sticks, with the Frenchman struggling for consistency over the past 12 months. 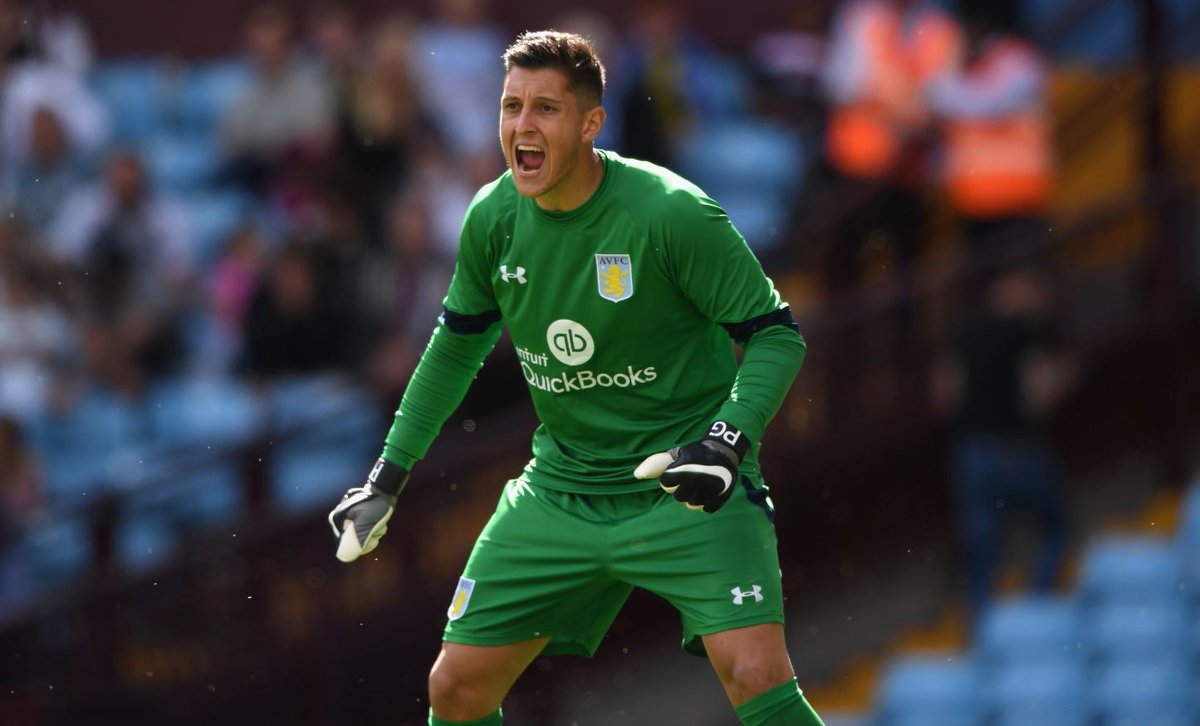 Burnley’s Nick Pope and Ajax’s Andre Onana have been linked with the Lilywhites ahead of the summer transfer window.

However, according to Gazzetta dello Sport, Atalanta’s Pierluigi Gollini has emerged as a potential target for the Premier League outfit.

The report suggests that Tottenham Hotspur have been monitoring the 25-year-old stopper over some time and are considering to launch an official bid whenever the transfer window opens.

The Italy international, who represented Aston Villa between 2016 and 2018 before moving to Atalanta, has kept seven clean sheets in 30 matches this season.