Paris Saint-Germain are weighing up a summer move for Real Madrid left-back Sergio Reguilon, according to RMC Sport via Daily Mail. 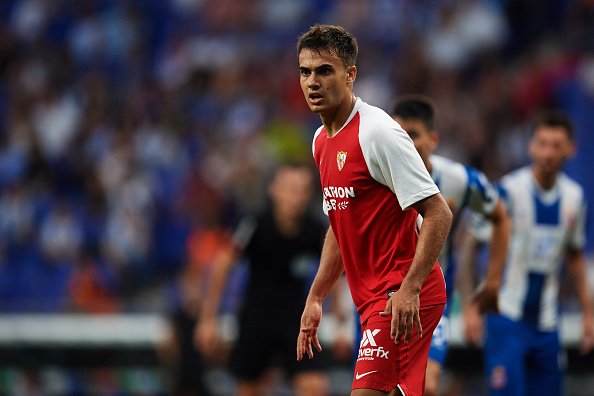 With that said, the 23-year-old defender will return to the Spanish capital this summer, although it remains uncertain whether he is in the plans of Madrid boss Zinedine Zidane moving forward.

The aforementioned report suggests, PSG are keeping tabs on Reguilon as a replacement for Layvin Kurzawa who is expected to leave the French capital on a free transfer this summer.

Despite currently being out on loan, Reguilon’s current deal at Madrid runs until 2023.

The Parisians are also allegedly interested in signing Tiemoue Bakayoko from Chelsea.