Tottenham Hotspur have reportedly taken the lead in the race to sign Barcelona midfielder Philippe Coutinho, according to The Daily Mirror.

Spurs are keen to sign the Brazilian ace on loan from Barca following his underwhelming spell at Camp Nou.

The report claims that the Lilywhites wanted to sign Coutinho last summer but were unable to get a deal over the line for the playmaker. 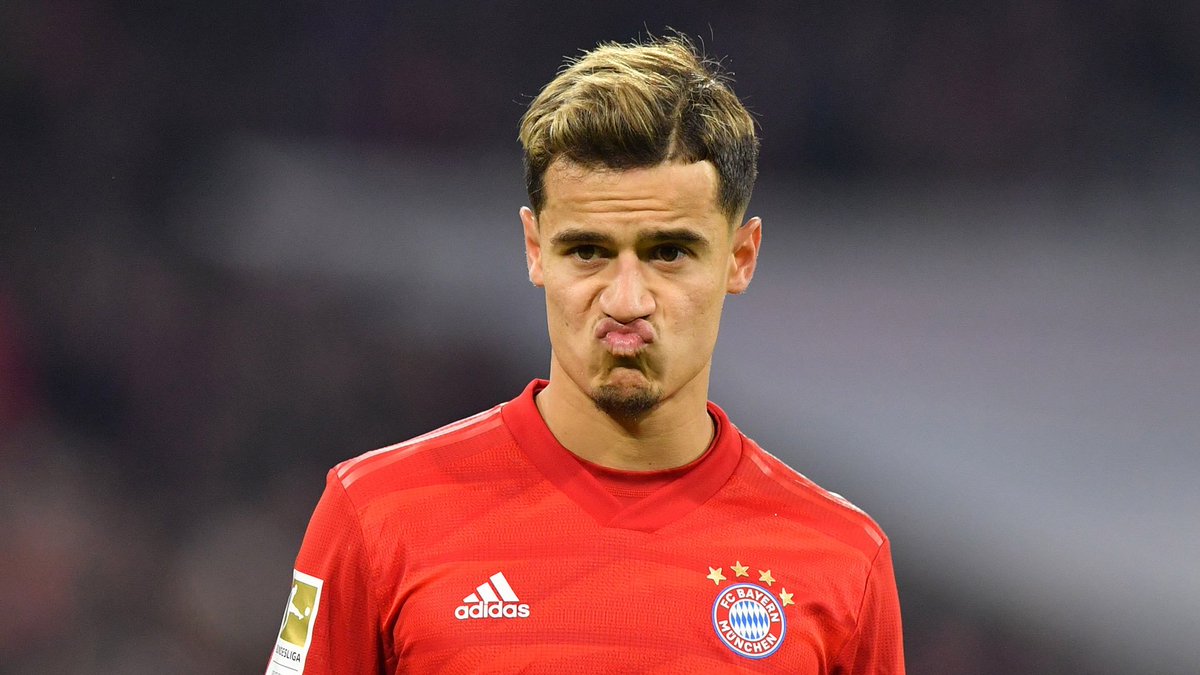 The report adds, Chelsea are already in discussions with the Spanish champions over a deal to sign the 27-year-old midfielder in the summer.

The Brazilian is currently on loan at Bayern Munich but the German champions aren’t expected to sign the playmaker when the season comes to an end.

Coutinho moved to Barcelona in a £142m deal from Liverpool in January 2018 following five years at Anfield.