Liverpool are reportedly ready to lock horns with Arsenal in the race to sign Bournemouth midfielder Ryan Fraser.

With just two and a half months left to run on his contract at the Vitality Stadium, the 26-year-old is expected to leave on a free transfer later in 2020. 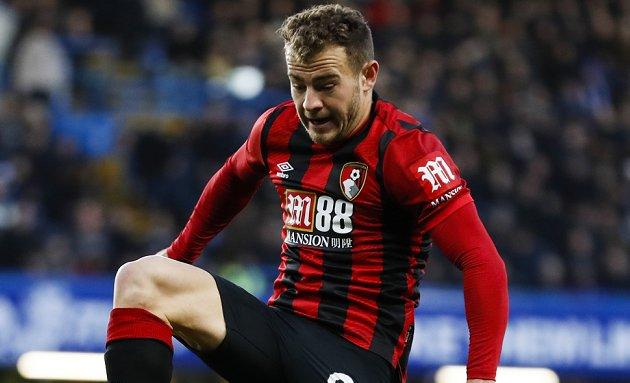 While a number of clubs have been linked with an approach for the Scotland international, talkSPORT claims that the Gunners are regarded as the frontrunners for the winger’s signature.

However, the report adds that the Premier League leaders Liverpool are yet to rule out a move for the wideman as they consider potential replacements for Adam Lallana who will see his contract expire at the end of the season.

Although Fraser starred for Eddie Howe’s side last season, contributing just one goal and four assists during the current campaign.