Inter Milan are lining up a swoop for Liverpool midfielder Georginio Wijnaldum, according to Tuttomercatoweb.

The Netherlands international has again been a key player for the Reds this season, scoring five times in 38 appearances across all competitions.

The midfielder will see his contract at Anfield expire at the end of next season, though, and there has been rumours surfaced in his future in recent months. 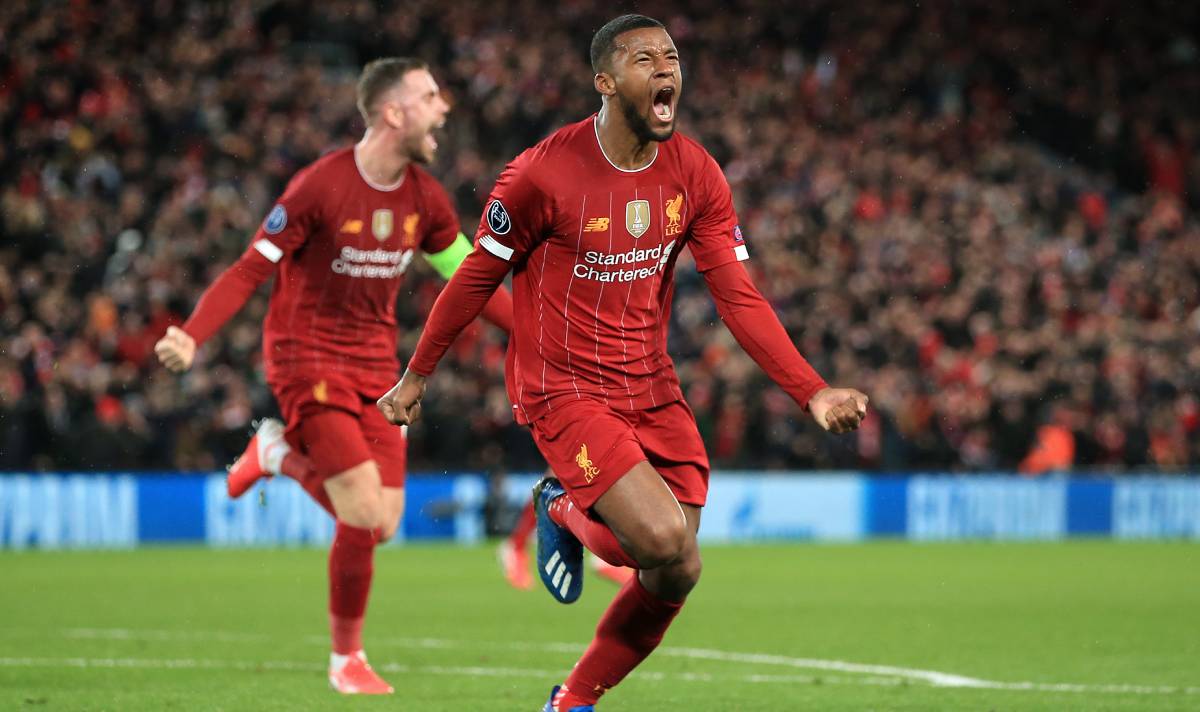 Inter Milan are interested in a deal for the 29-year-old and could test Liverpool’s resolve with an offer of €30million.

The Dutchman racked up 177 appearances for the Merseyside outfit since arriving from Newcastle United in 2016.

Earlier this year, Wijnaldum hinted that he was open to the idea of leaving the 18-time English champions during the summer transfer window.