Arsenal have reportedly outlined their intentions to move for Villarreal centre-back Pau Torres, according to Metro.

The Gunners are interested in the 23-year-old defender following discussions with their former midfielder Santi Cazorla about his team-mate.

The Premier League giants made an attempt to sign Torres in the winter transfer window but they ended up signing Pablo Mari and Cedric Soares on loan. 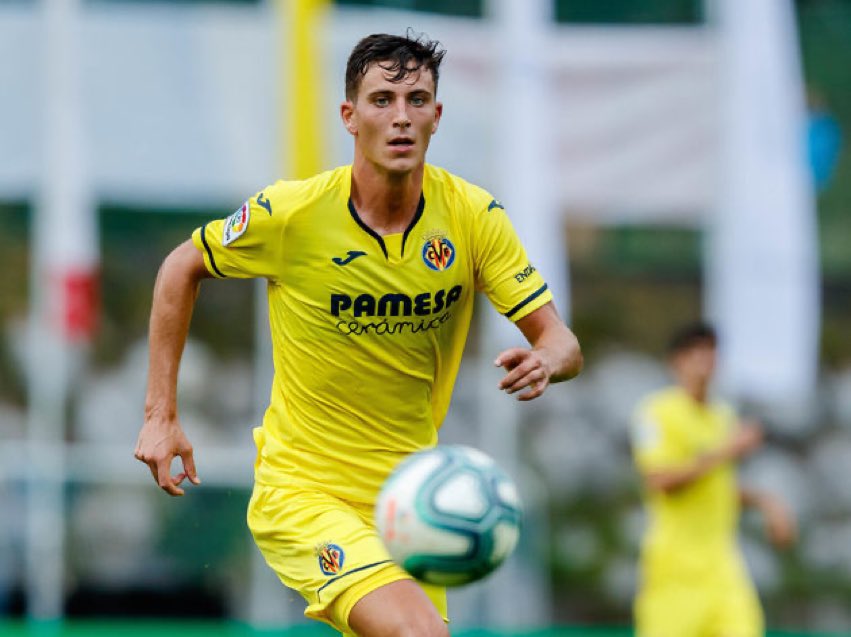 The report goes on to claim that the north London outfit are still extremely keen on the highly-rated Spanish defender as Mikel Arteta looks to revamp his leaky defence ahead of his first full season in charge at the Emirates.

The Villarreal starlet has a £43million release clause in his contract, which Arsenal would need to activate to sign the Spain international, who is regarded as one of the most talented young centre-backs in La Liga.

Torres has been sensational for Villarreal after returning from a successful loan spell with Malaga.