With the home straight of the Premier League around the corner, the race for Champion’s League is hotting up. So, who are the favourites to take the (realistically) available qualifying spots? In this article, Peter Watton, from matched betting specialists OddsMonkey, looks at each team’s chances.

With just over a quarter of the season to go, things are getting tight at the top for those clubs that want to qualify for the Champion’s League next season. 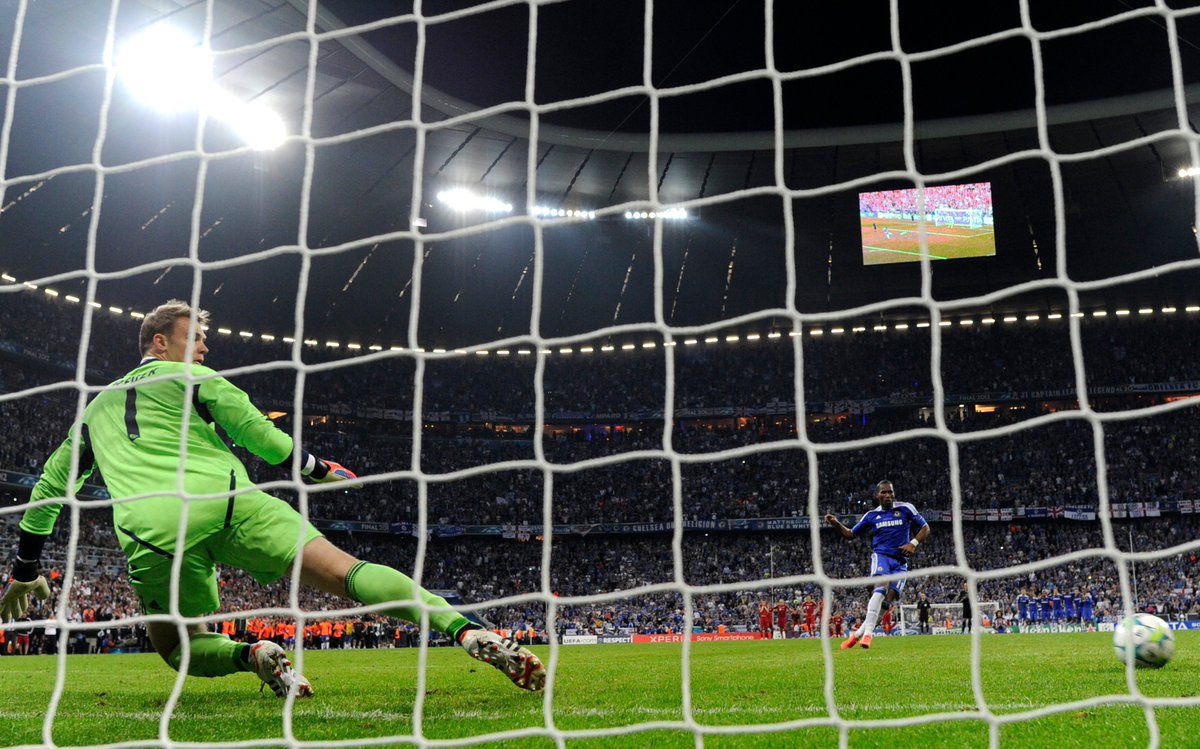 The stakes are incredibly high — finishing in the top four can be the difference between being tens of millions in the black and keeping your star players around for another year. That’s why the final push for elite European competition matters so much to teams around the country.

It’s also worth remembering that, depending on the outcome of Man City’s appeal against their two-year ban from the Champion’s League, there may be another qualifying spot open to the fifth-placed team — still likely to be one of the contenders below.

With Liverpool and Man City light years ahead of the chasing pack, its safe to say that the top two spots are spoken for (ban dependent). We’re set to see a dogfight for the remaining two places, with seven clubs with a realistic to outside chance of securing their places.

With short odds of 1/9, the bookies believe that Leicester City are likely to be enjoying their second ever taste of Champion’s League football next season. At the time of writing, they have a 9-point buffer between themselves and fifth position, which is a fairly commanding lead. However, their solid form has dipped in recent weeks, which will need to improve if they are going to make it over the line — there’s still time for the rest of the pack to catch them.

Chelsea are 2/3 to make the top four, making them second favourites after Leicester. They currently occupy the highly coveted fourth spot but are within touching distance of the other teams. They’ve been very inconsistent in recent weeks, and didn’t strengthen an inexperienced squad in January, which could hamper their chances. On the other hand, they got a big win against fellow top four chasers Tottenham the other day, so it may galvanise them going into the final run-in.

As things stand, Man Utd are in fifth place and the team are currently knocking on the door of the top four — one win and a slip up from Chelsea would see them swap positions. The club has gone on a bit of a run through February, with two wins and a draw so far, hinting that their famously hot and cold form might be behind them. It remains to be seen, however, whether Ole Gunnar Solskjær is the right man to sustain the run and take them into Europe’s top competition. 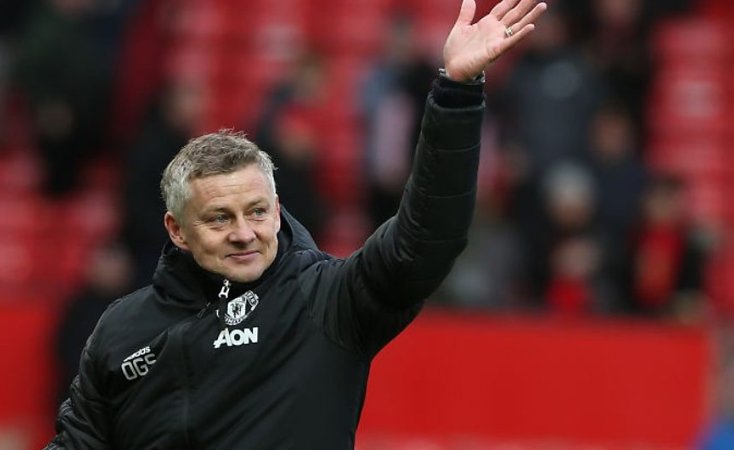 At 11/2, the bookies are starting to think that a top four finish might be beyond Spurs this season. While they’re only four points behind Chelsea, they recently lost the crunch derby against the Blues, damaging morale and widening a previously one-point gap. On top of this, they’ve lost Harry Kane to injury, as well as his stand in Son Heung-Min, so José Mourinho is relying on the likes of winger Lucas Moura and inexperienced striker Troy Parrott to provide goals. It could come down to the wire, but Spurs are a good bet to lose out in the Champion’s League race.

Just five points separates Wolves in eighth from Chelsea in fourth, but they’re unbeaten in February and have smashed Espanyol 4-0 in the Europa League, suggesting that the team is on the up. They’ve done really well this season, but the bookies seem to think that the famous Thursday night fatigue of playing in UEFA’s second-string competition might catch up with them. Even if they don’t qualify for the Champion’s League, they will be justly proud of their accomplishments this season.

Sheffield Utd are the underdogs in the race for the top four and, therefore, the team the neutrals would love to see make the cut. While it would be fantastic to see the Blades battling it out against the best teams in Europe, they have some tough games coming up against teams around them, so they will need to perform well to stand a chance. The bookies seem to think bridging the current four-point gap might be too much to ask, and, at 20/1, believe the gap is likely to widen, if anything.

Arsenal are, despite being one of the Premier League’s traditional heavyweights, a real outside bet for the top four. As things stand, they have seven points to make up on Chelsea, with time running out, and the bookies long odds of 22/1 reflect that. On the other hand, they’ve lost just once under new manager Mikel Arteta, and that was back in December. What’s more, they’ve rediscovered their winning touch, and are starting to turn draws into three points. If you fancy an outside flutter, put a bit of money on the Gunners to make the Champion’s League. 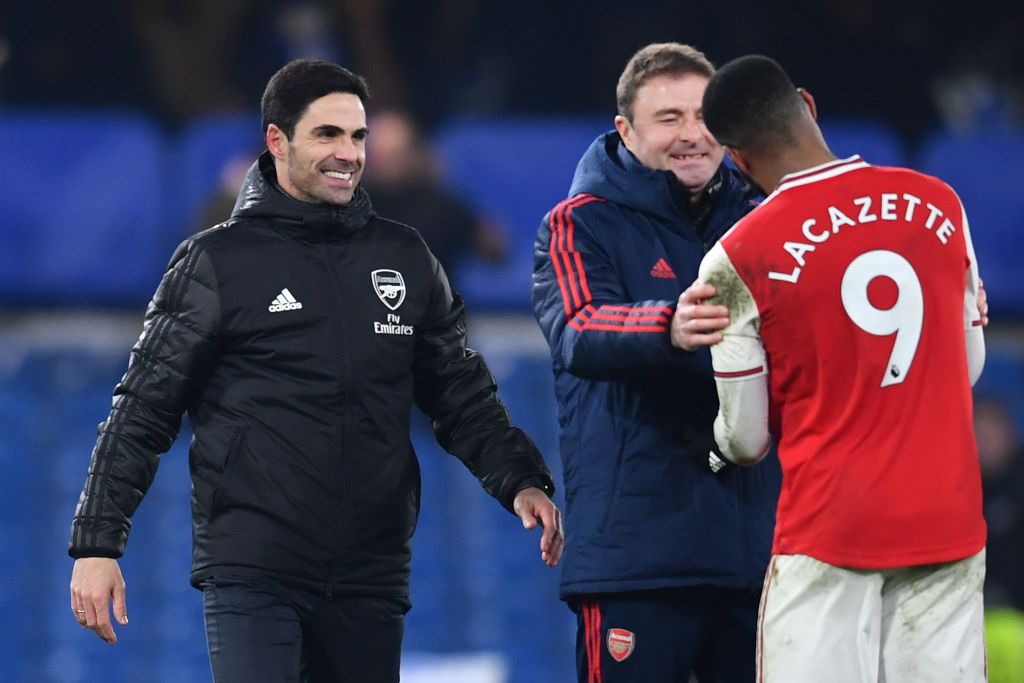 So, who is odds on for Champion’s League football in 2020/21? After looking at all the teams in the running, my brain says Chelsea or Man Utd, but I’d love to see Sheff Utd sneak in or Arsenal complete the comeback of the season. Sit tight for an exciting run-in!