The 16-year-old defender is yet to make his first-team debut for the Dutch outfit but has appeared on 17 occasions for their Under-17 side this term. 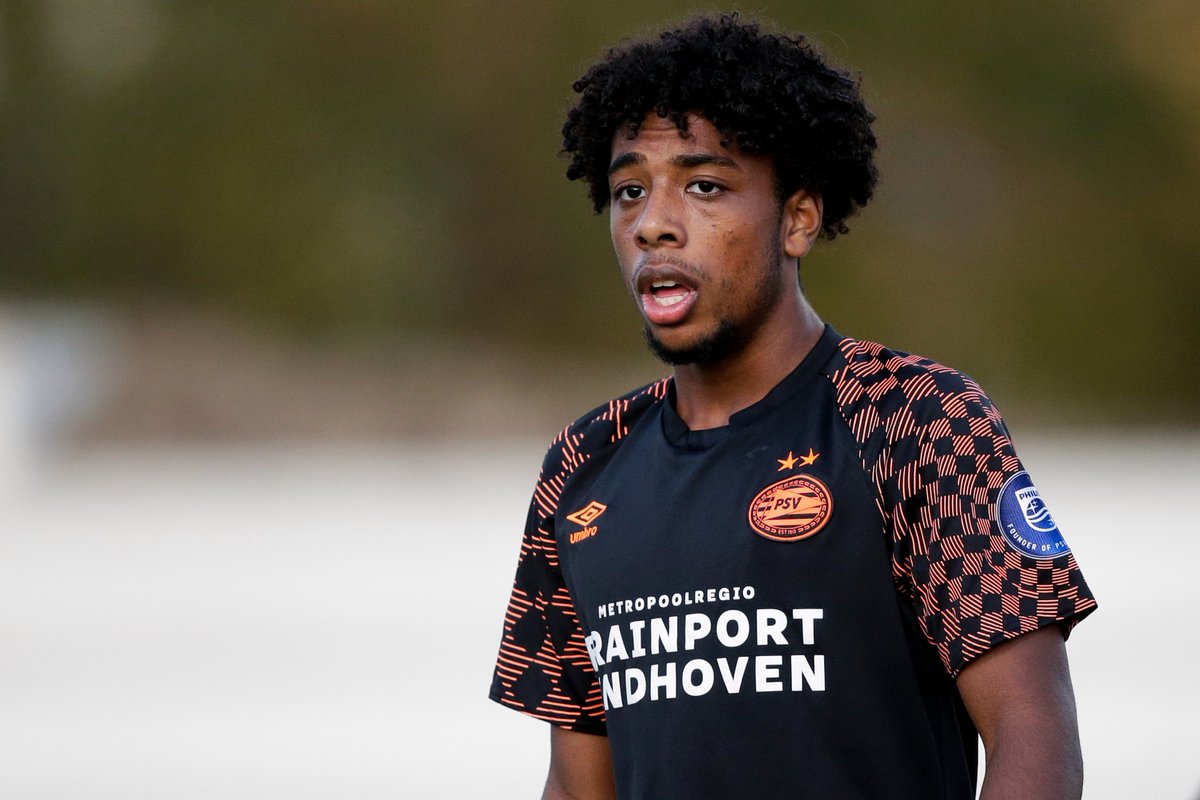 Tottenham signed Steven Bergwijn from PSV during January, and according to The Sun, now Spurs have set their sights to raid the Eredivisie giants for Landfeld.

The teenager will see his current contract in Eindhoven expire at the end of the 2021-22 campaign.

The Lilywhites are also believed to be interested in signing Norwich City’s Todd Cantwell during the summer transfer window.

Jose Mourinho’s side are still struggling in eighth in the Premier League table.