The 22-year-old midfielder has been a regular for the Ligue 1 outfit during the 2019-20 campaign, clocking up 27 appearances and providing three assists in all competitions, including 23 in the French top-flight. 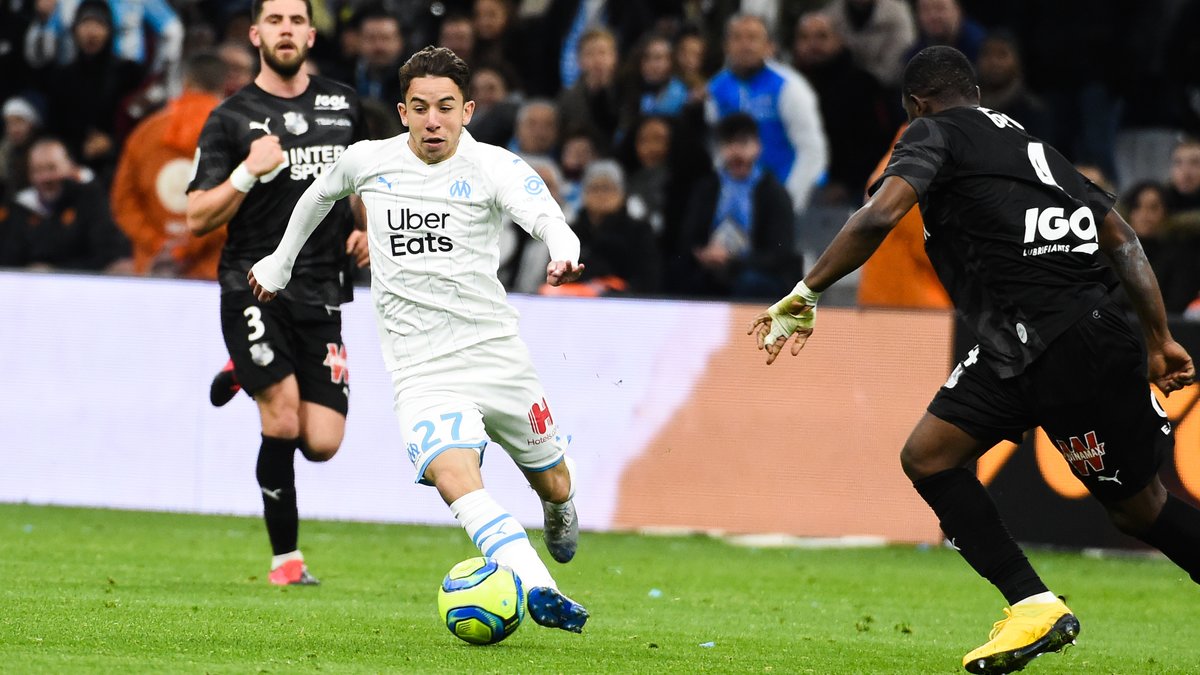 Lopez will see his contract at Stade Velodrome expire at the end of next season, though, and there has recently been speculation surrounding the playmaker’s future.

According to the Daily Star, the Frenchman is keen on a switch to a Premier League club at the end of the campaign and could be available for £10m, which has attracted the attention of Tottenham Hotspur.

An earlier report suggested that Spurs manager Jose Mourinho could have £135m to spend on new players ahead of the 2020-21 campaign.