Real Madrid are reportedly prepared to up their efforts to secure a deal for Paris Saint-Germain forward Kylian Mbappe.

With just over two years left to run on his contract at Parc des Princes, the Frenchman is inevitably being linked with a move to a foreign club.

Despite the possibility of Mbappe’s valuation dropping while he continues to opt against signing fresh terms, sporting director Leonardo has reiterated in the past that the 21-year-old striker will not be sold anytime soon. 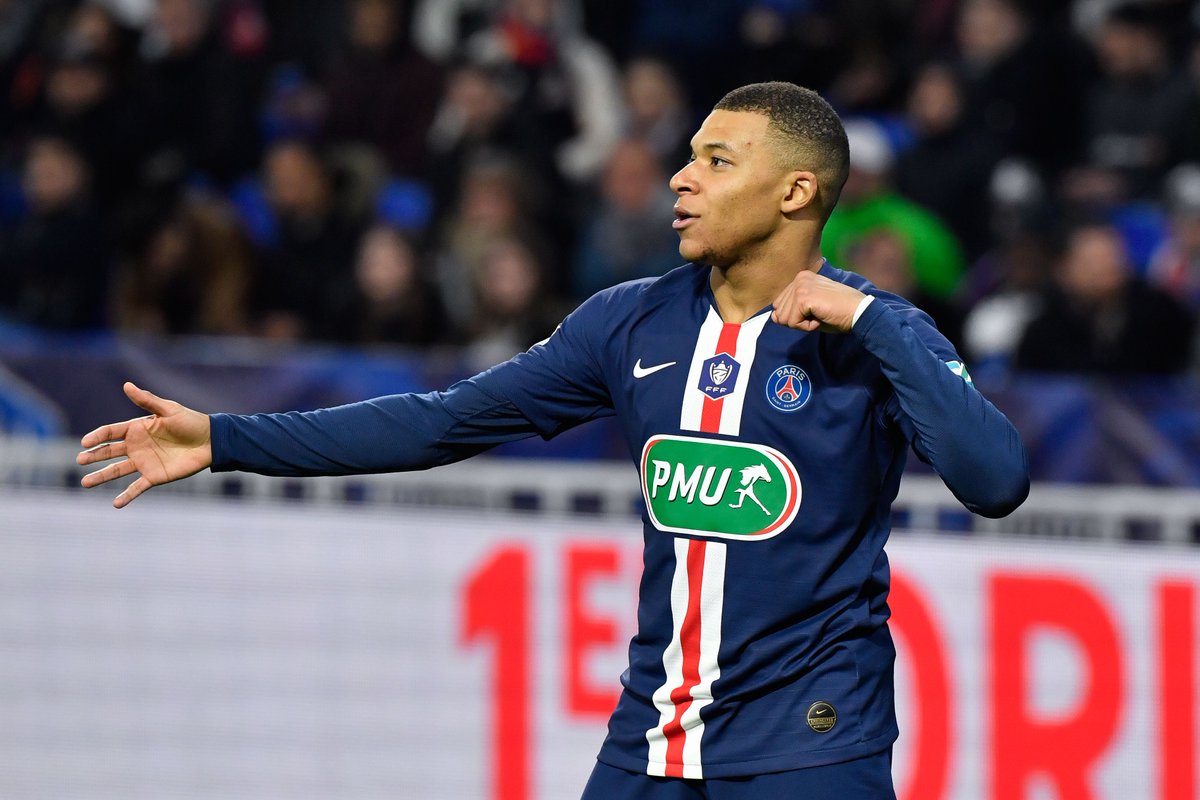 However, according to Marca, Real Madrid have stepped up their interest in a deal for the World Cup winner, who has impressed with the Parisians this term, finding the back of the net on 18 occasions in 20 Ligue 1 appearances, in addition to contributing 7 assists.

The report adds that the youngster has had a number of disagreements with the PSG manager Thomas Tuchel.

Earlier this week, it was reported that the French champions are willing to sell Neymar.