Real Madrid are reportedly ready to lock horns with Arsenal, Tottenham Hotspur and Barcelona for the signature of RB Leipzig youngster Dayot Upamecano.

The 21-year-old defender, who is said to have a £55m release clause in his current contract, could allegedly hand in a transfer request in a bid to force an exit at the end of the season. 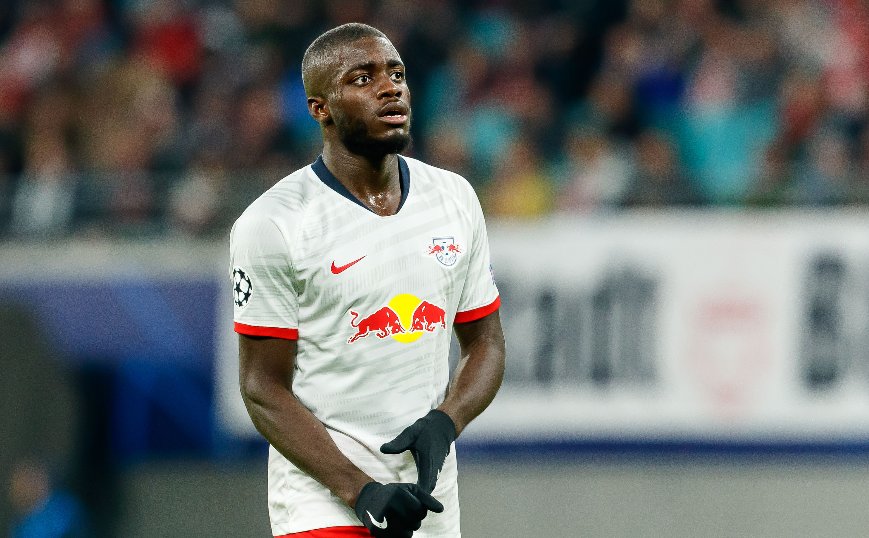 The Gunners, Spurs and Barca have all been credited with an interest in the left-back, but according to AS, Real Madrid have also now joined the list of clubs wanting to sign the Frenchman.

The defender chalked up 29 appearances for Die Roten Bullen this season, including six Champions League matches.

Sergio Ramos’s future remain uncertain at the Bernabeu, while Madrid are also allegedly open to selling Eder Militao this summer.

As it stands, Los Blancos could be in the market for at least one new defender ahead of next season.