Manchester United have reportedly outlined their intentions to move for Arsenal forward Pierre-Emerick Aubameyang during the next transfer window.

The 30-year-old attacker could leave on a free transfer at the end of his contract which runs until 2021. 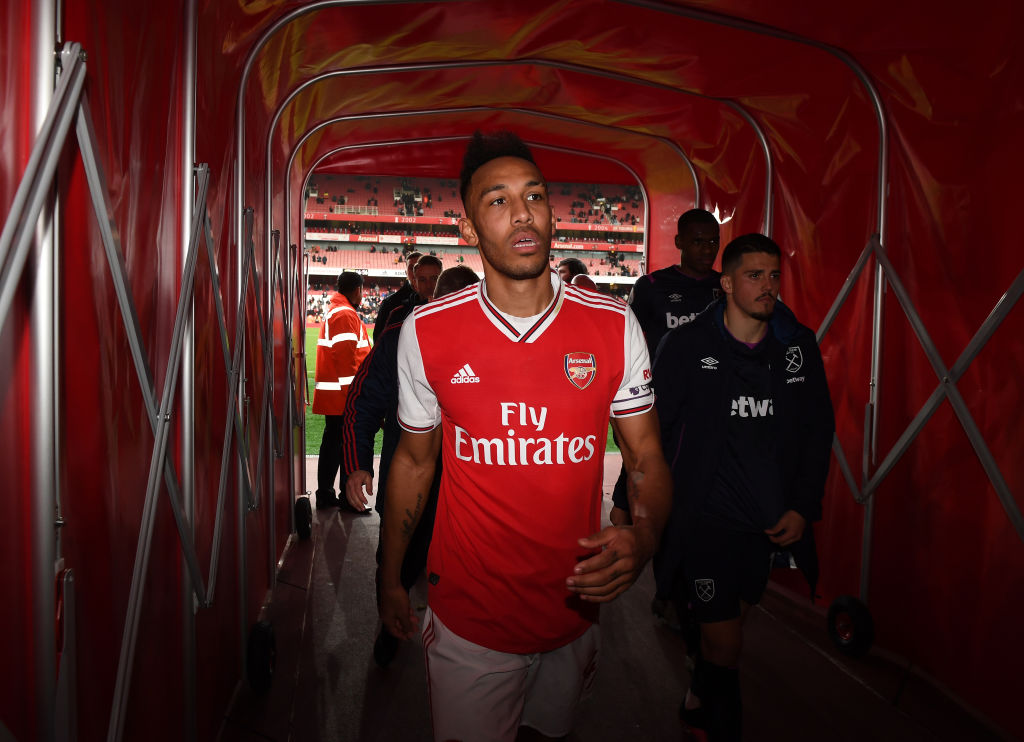 The Gunners could cash in on the Gabon international, who has scored 20 goals in all competitions this year.

According to The Sun, Manchester United are preparing a shock £50million bid for the versatile attacker as they look to bolster their options in the final third.

Since moving to the Emirates Stadium in January 2018, Aubameyang has scored 49 goals in 75 Premier League appearances.

Meanwhile, Barcelona and Paris Saint-Germain are also said to be keen on the striker.