Liverpool and Chelsea have reportedly joined the list of clubs wanting to sign Gent striker Jonathan David this summer.

The 20-year-old forward has attracted the attention of a number of Europe’s elite clubs after a prolific run of form in Belgium, where he scored 18 goals and created eight more in 25 league appearances this term. 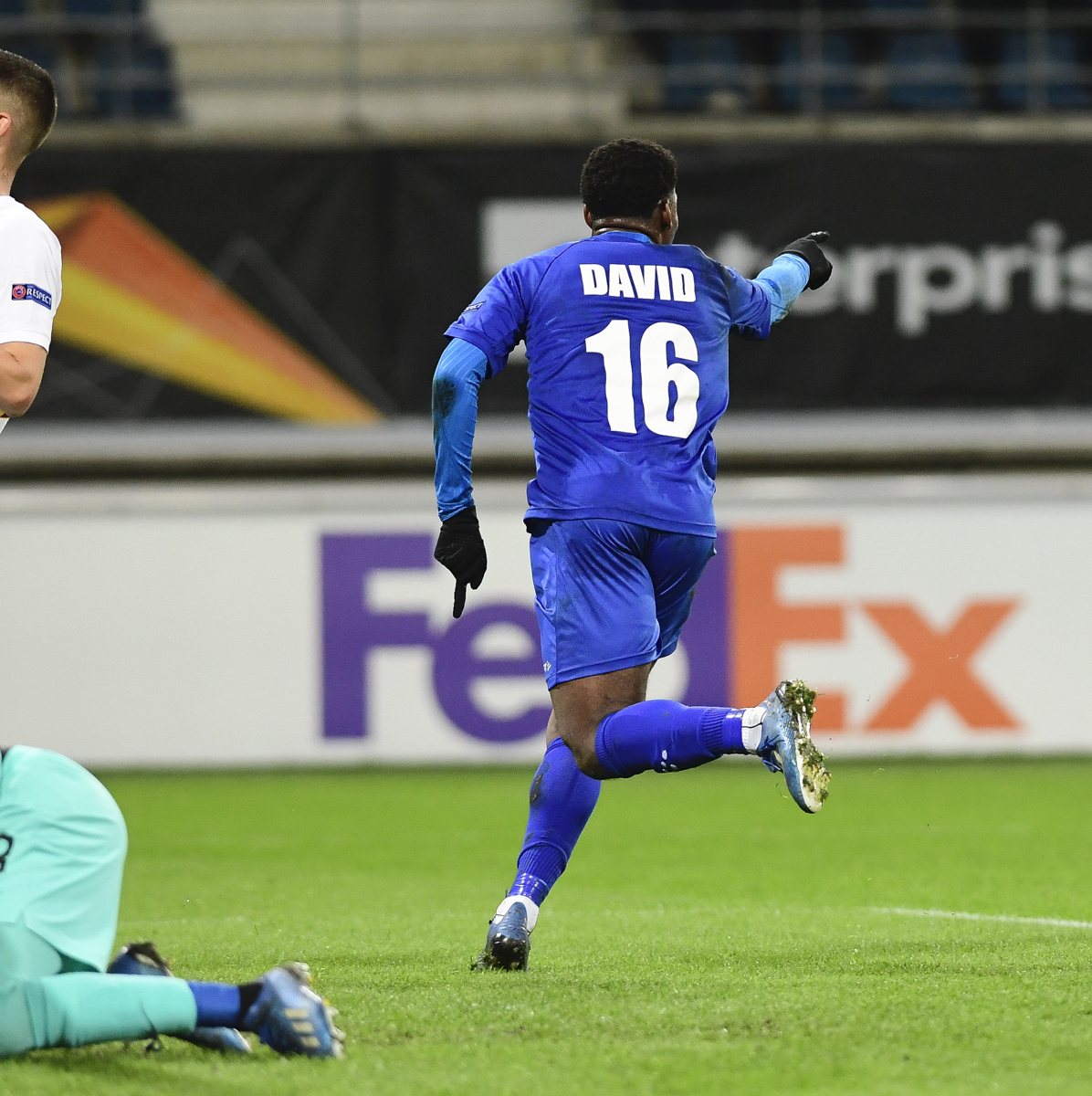 The massive interest is understood to come from the Premier League, with Manchester United considered the front-runners as their search for a new frontman continues.

However, The Express claims that Liverpool and Chelsea both had scouts in attendance to watch the Europa League clash between Gent and Roma.

Tottenham Hotspur and Leicester City have also been credited with an interest in the Canadian international.

David has scored 37 goals and provided 15 assists in 81 appearances for Gent.