Chelsea are reportedly expected to launch an £85m offer for Bayer Leverkusen striker Leon Bailey, according to The Express.

The 22-year-old has long been linked with a move away from the German outfit and is believed to be a long-term target for the Premier League giants with the likes of Liverpool, Arsenal and Manchester United. 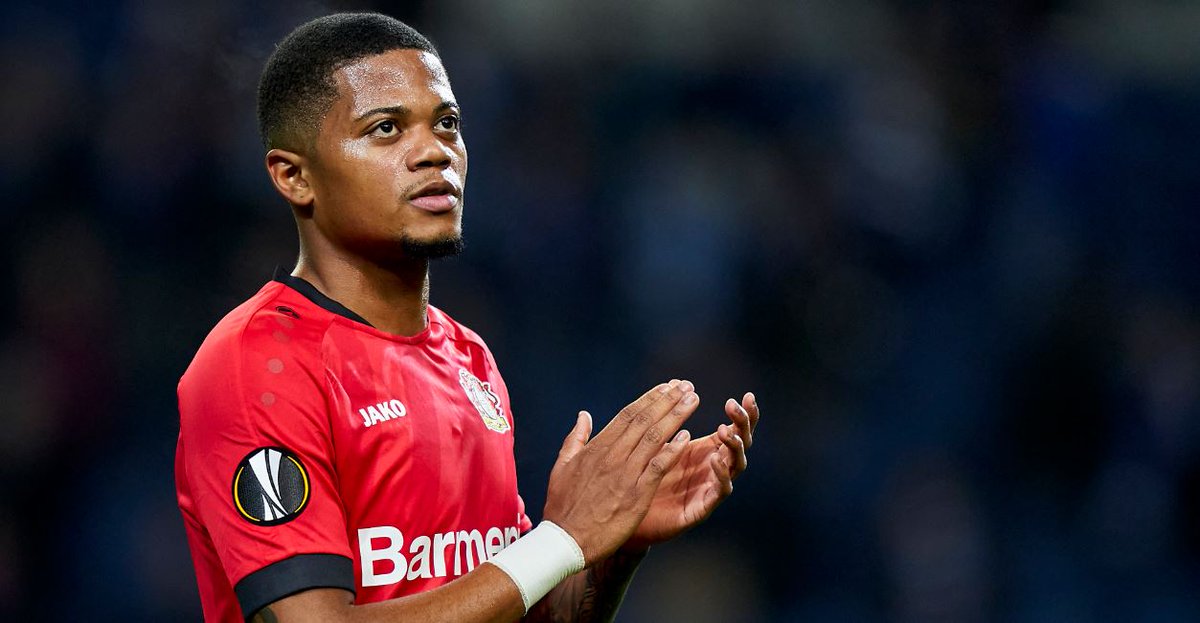 However, the aforementioned report claims, Chelsea have joined the list of clubs wanting to sign the Jamaica international and are lining up an £85m bid to his signature.

Bailey, who still has more than three years remaining on his contract at Leverkusen, has scored seven goals in 22 appearances during the 2019-20 campaign.

The German champions Bayern Munich are also said to be interested in Bailey, but Leverkusen would rather sell the attacker to an English club than a Bundesliga rival.