The 20-year-old defender joined the Championship outfit Cardiff City on loan in January and has started the Bluebirds’ last three outings. 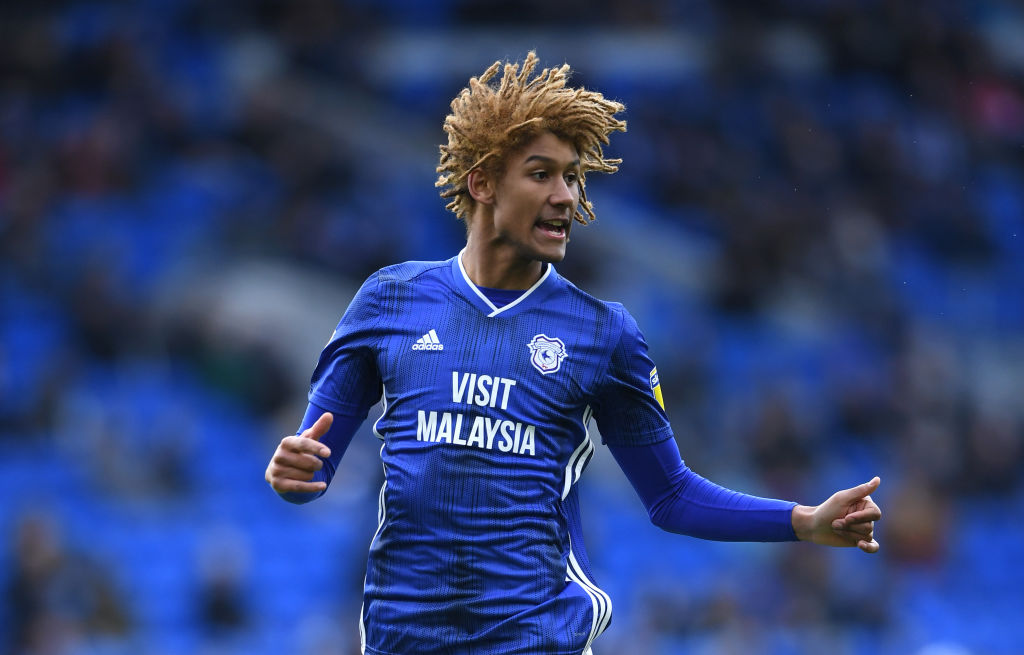 According to Football Insider, Villans are keeping tabs on the Englishman and could be looking to take him on loan for next season.

The youngster was part of the club’s pre-season tour where the west Midlands outfit won the Premier League Asia Trophy.

Dean Smith’s side are currently struggling in England’s top tier, although the Premier League has been suspended until April 4 due to the COVID-19 pandemic.