Arsenal have reportedly placed emphasis on signing Atletico Madrid attacker Thomas Partey in the summer transfer window, according to The Telegraph.

The 26-year-old midfielder has been impressed with the Spanish outfit this season. 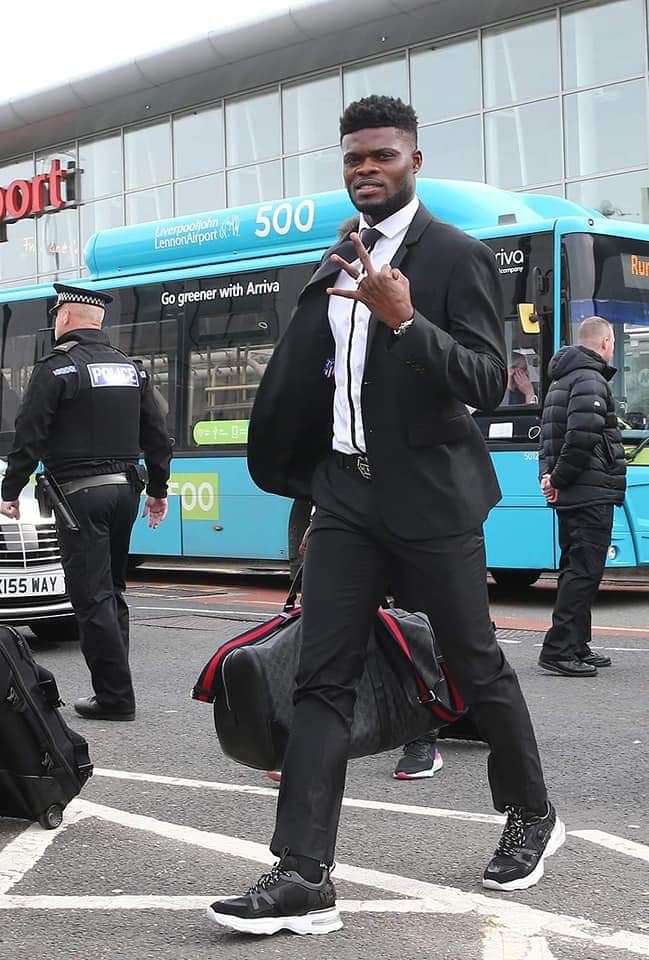 The report says the Gunners are ready to make a move for the Ghana international in this summer’s transfer window with the playmaker having a release clause of £45m.

Arsenal boss Mikel Arteta is determined to sign a new defensive midfielder to the Emirates ahead of a new campaign and has identified Partey as the ideal signing.

The Ghanaian made his first-team debut for Los Rojiblancos in 2015 and has since appeared on 174 occasions for the La Liga giants, contributing 15 goals in the process.