Manchester United will reportedly step up their interest in Aston Villa midfielder Jack Grealish this summer, according to the Daily Mirror.

The Red Devils have been linked with a move for the England international over the last few months as Ole Gunnar Solskjaer looks to bolster his midfield. 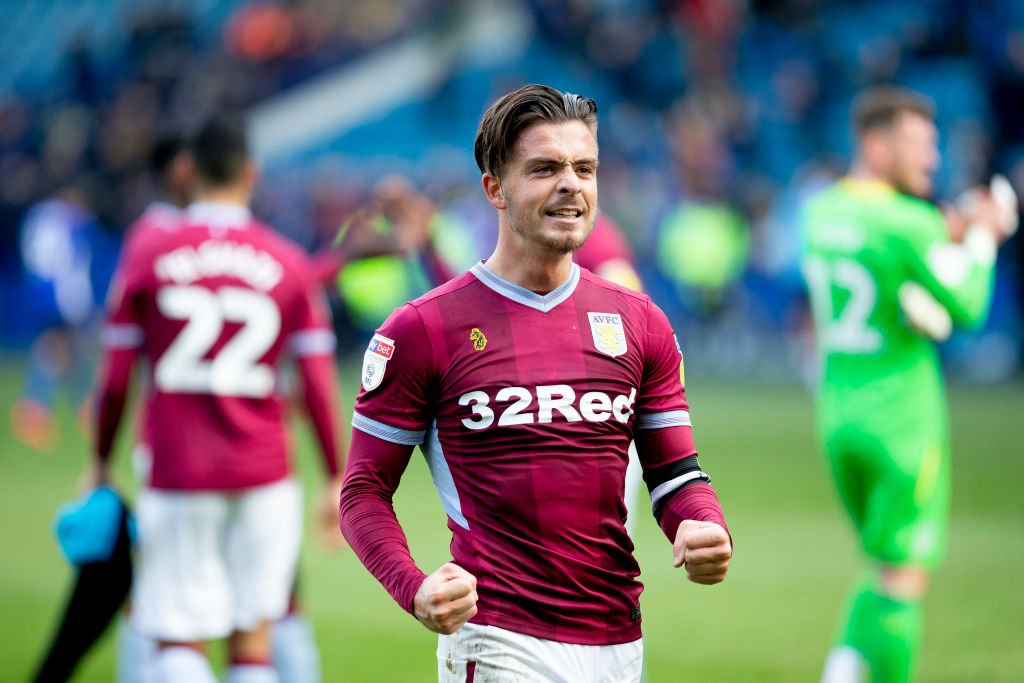 The report claims, Grealish is now Man United’s number one midfield target, with the 24-year-old midfielder having scored nine goals and registered five assists so far this season.

The report goes on to claim that bids from other English clubs are expected, with Tottenham Hotspur came close to sign Grealish in 2018.

Meanwhile, Leicester City’s James Maddison has also been linked with a mvoe to Old Trafford, but the 20-time English champions fear he is now on the verge of signing a new deal at the King Power Stadium.

Manchester United signed Bruno Fernandes last month, but fear Paul Pogba could make a move away from the club this summer.