The 28-year-old defender has regularly been linked with a move to Manchester United in recent years, but they instead signed Harry Maguire last summer as they made him the most expensive defender of all time. 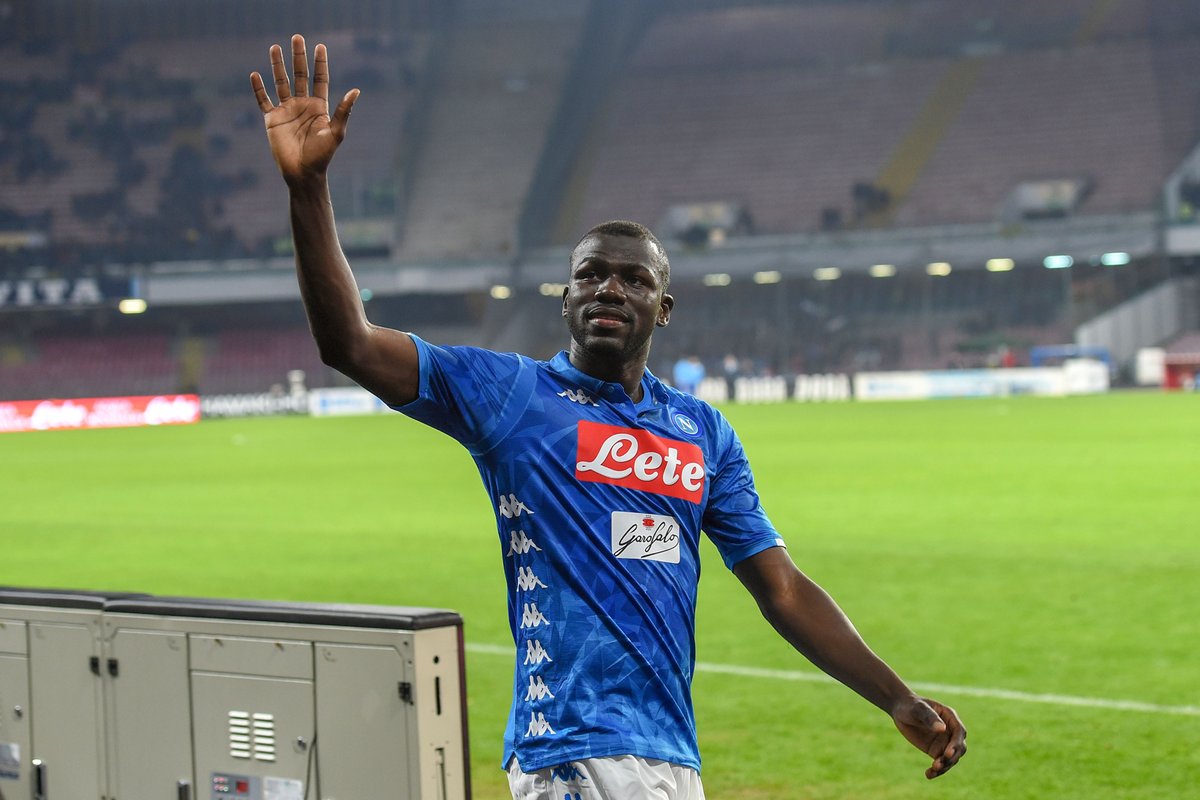 The Red Devils splashed the cash again in January while signing up Bruno Fernandes, and The Mirror reports that they have now identified Napoli’s Kalidou Koulibaly as their next big signing.

United’s hierarchy are understood to view the Senegal international as the ideal centre-back partner for Maguire, who has already been named the club’s captain.

The report goes on to claim, Napoli president Aurelio De Laurentiis expected to demand at least £90m for Koulibaly’s services.

Chelsea, Real Madrid and Paris Saint-Germain are among the other clubs also thought to be interested in the centre-back, and the prospect of Champions League football could give them the edge over Manchester United.