Manchester United have reportedly taken the lead in the race to complete a deal for Napoli centre-back Kalidou Koulibaly, according to Italian media outlet Il Mattino, as quoted by the Daily Star.

The Red Devils are leading the race to sign their long-term target after years of speculation.

The report says that the 20-time English champions are at the front of the queue ahead of Arsenal, Chelsea and Tottenham Hotspur as the race to sign the Senegal international hots up. 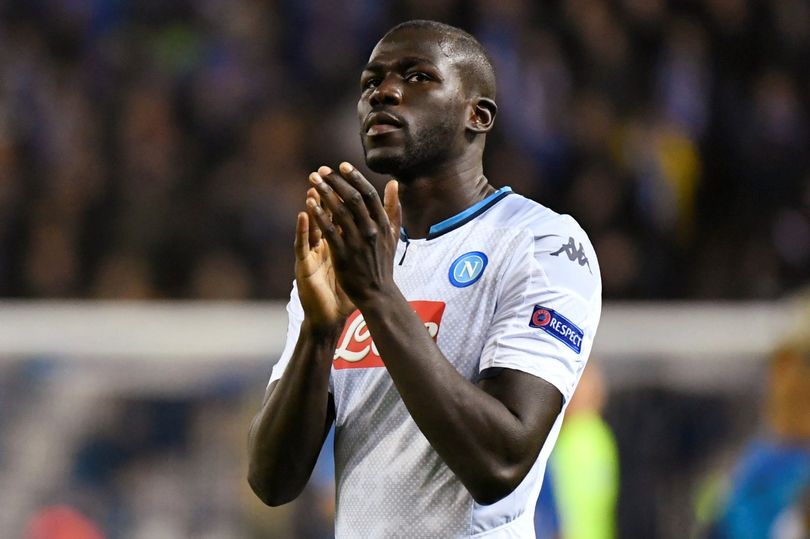 Napoli could be forced to sell their vice-captain if they fail to reach the Europa League due to concerns about their funds.

United signed Harry Maguire in a world-record deal for a defender last summer after an £80million move to Old Trafford from Leicester City.

Maguire has failed to inspire United to put together a top-four challenge as the club struggled at the back.

Koulibaly has a whooping £127m release clause on his contract at the Naples outfit.