The 24-year-old midfielder will see his contract at the Tottenham Hotspur Stadium expire until June 2024. 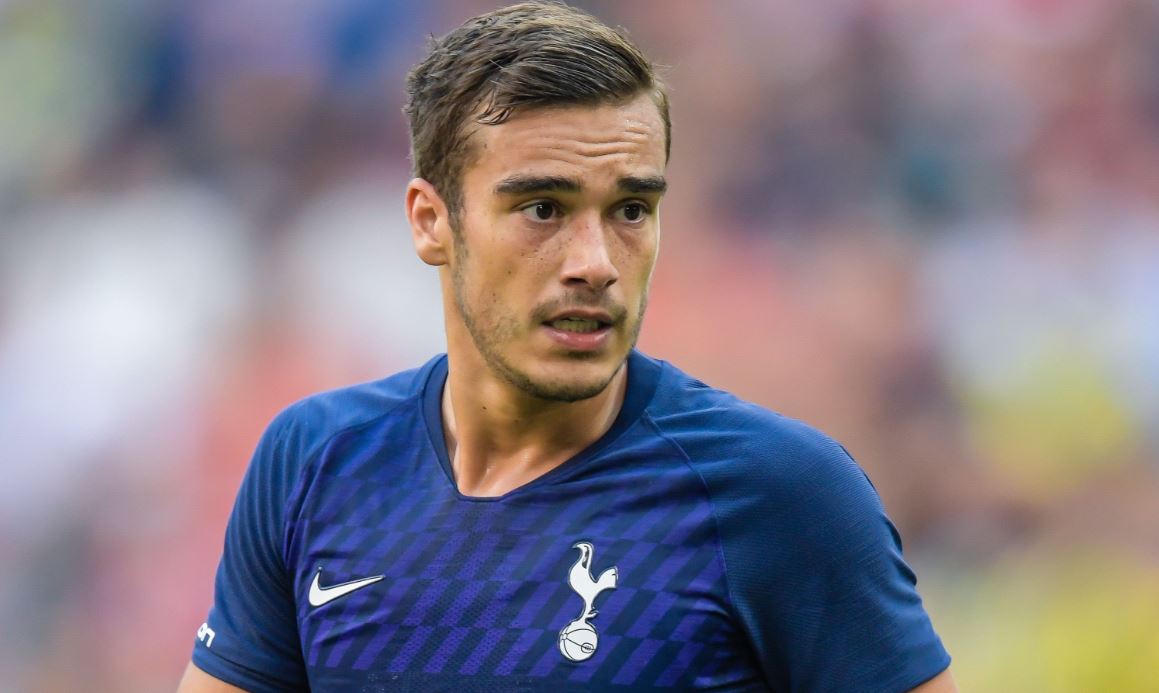 The England international has been a regular starter for Jose Mourinho this season, but according to The Mirror, Manchester United have reportedly “explored” the possibility of signing the £40million-rated Spurs ace in this summer’s transfer window.

The report adds that United boss Ole Gunnar Solskjaer views the central midfielder as ‘one of his top summer priorities’.

The Norwegian tactician allegedly wanted to bring four new players to the north-west giants during the January transfer window but only Bruno Fernandes and Odion Ighalo arrived.

The Red Devils are currently ninth in the Premier League table, and will be looking to return to winning ways when they face Chelsea on Monday night at the Stamford Bridge.