Chelsea are weighing up a summer move for Argentina striker Mauro Icardi, according to the Italian media website FC Inter News.

The Blues are interested in on-loan Inter forward Mauro Icardi as a potential summer recruit.

The 27-year-old is currently on loan at PSG from Inter, and the report claims that the Ligue 1 champions have the option to sign him on a permanent deal provided the player agrees to the move. 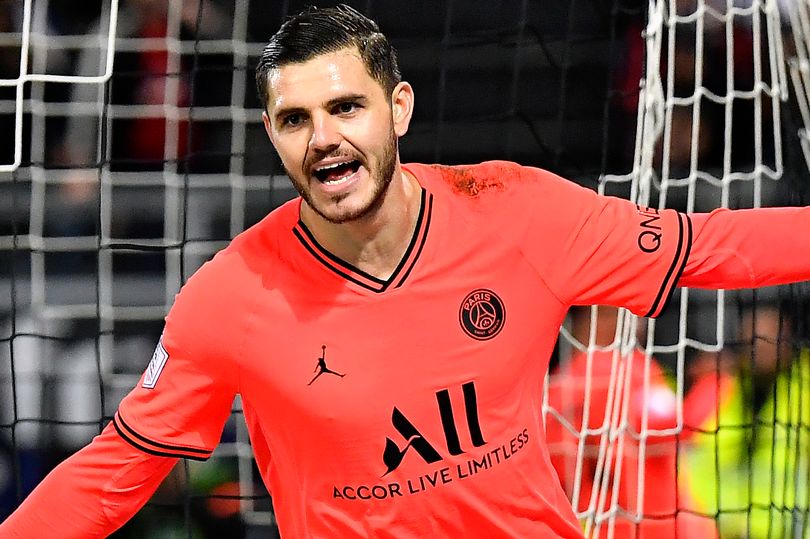 The report suggests that the Argentine himself would prefer a return to Italy but San Siro outfit are eager to offload the on-loan forward, who has been in sensational form, with 19 goals in 28 appearances for PSG this season.

The west Londoners have “taken information” on Icardi ahead of a potential swoop for the South American.

Chelsea will take on Bayern Munich in the first leg of their Champions League last-16 on Tuesday night.