Southampton midfielder Pierre-Emile Hojbjerg is reportedly on the radar of Tottenham Hotspur ahead of the summer transfer window.

After the arrivals of Gedson Fernandes and Steven Bergwijn, Tottenham are being strongly linked with a number of forwards as they look to replace the injured Harry Kane. 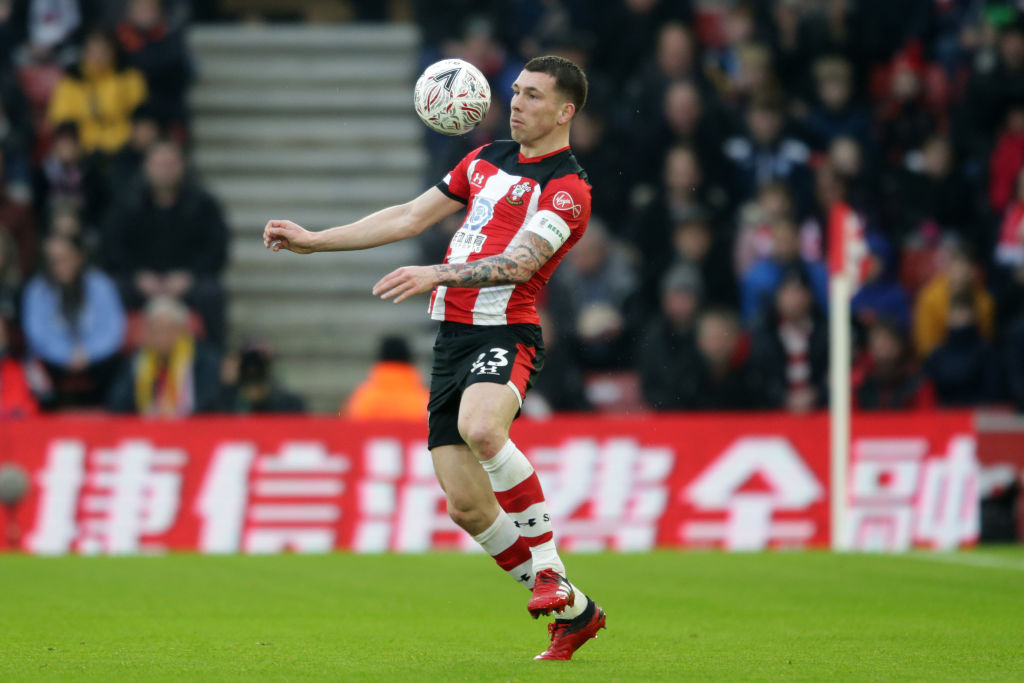 However, according to Sky Sports News, Spurs boss Jose Mourinho has made the 24-year-old midfielder a top priority in the summer, with several other Premier League clubs also interested including Arsenal and Everton.

The report adds that Hojbjerg, who has less than 18 months remaining on his contract – is on Tottenham’s radar after a stunning period of form for the Saints.

The Dane moved St Mary’s Stadium from Bayern Munich in 2016 for £12.8m fee and has 26 international caps to his name.