Tottenham Hotspur have emerged as rumoured suitors for Sheffield United defender Jack O’Connell, according to the Sunday People.

Since joining The Blades in 2016, the 25-year-old has played a key part in helping the club from mid-table in the Championship to an established Premier League outfit. 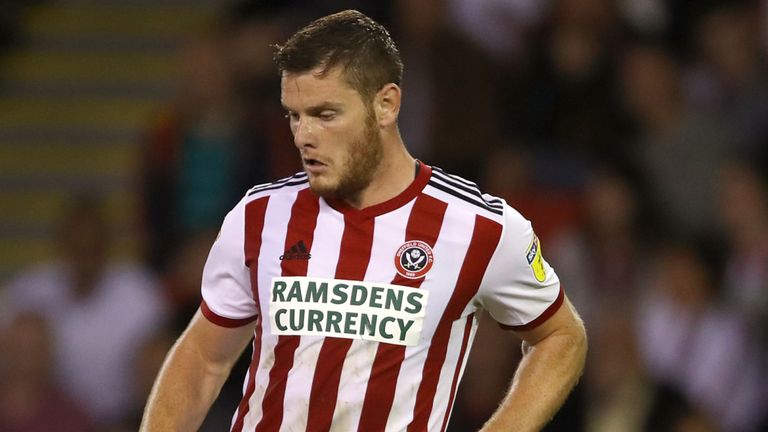 With an impressive performance, the centre-back is inevitably attracting interest from England’s top-flight clubs.

The report claims, Spurs are considering an offer for the Englishman in the summer of 2020.

Toby Alderweireld and Jan Vertonghen are also getting closer at the age of 30, leading to an interest in younger talents for the position.

O’Connell has made 23 Premier League appearances this term.