Manchester United and Arsenal have both reportedly outlined their intentions to move for Watford defender Christian Kabasele during the January transfer window.

The Premier League duo are believed to be in the market for a new centre-half having both struggled with injuries in the defence area this season. 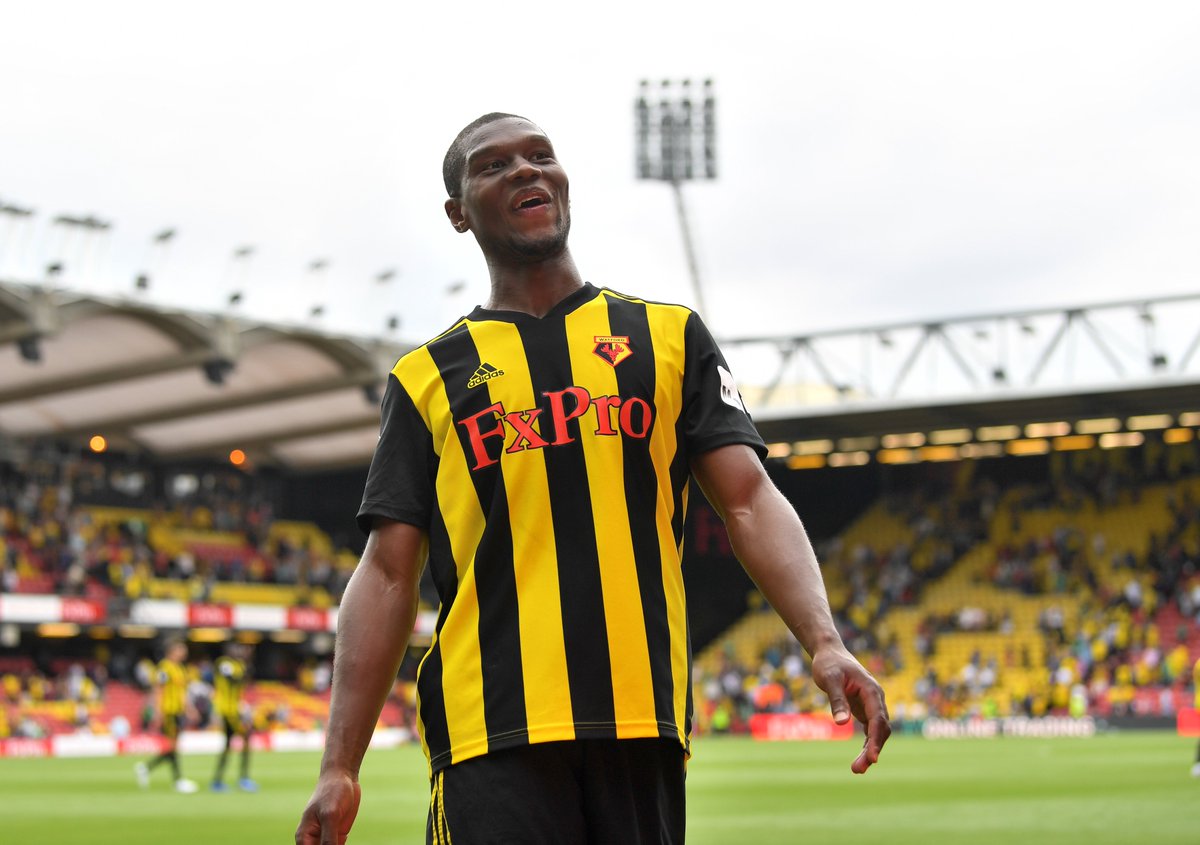 According to le10sport, Watford centre back Christian Kabasele has emerged as a transfer target for the two Premier League giants having developed into a standout performer for the Hornets.

The Belgium international is thought to be closing on signing a new contract at Vicarage Road as his current deal set to expire at the end of next season.

However, the report suggests that both the Red Devils and the Gunners are keeping a close eye on developments with the two sides are considering offers before the January transfer window shuts down.

Kabasele, 28, has registered two assists in 16 appearances in all competitions this season.