Manchester United have reportedly launched a £12.5m bid for Birmingham City starlet Jude Bellingham, according to The Daily Mirror.

The Red Devils are interested in a swoop to sign the 16-year-old midfielder ahead of some of Europe’s elite clubs.

United have made an approach for the promising England Under-19 international in the January transfer window. 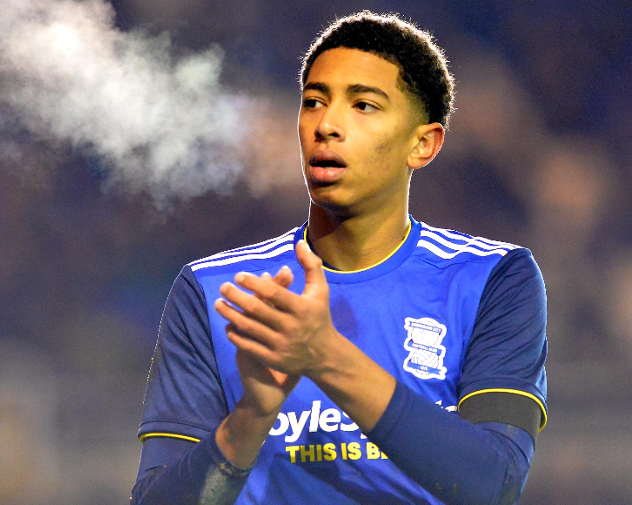 Manchester United boss Ole Gunnar Solskjaer is eager to sign one of England’s brightest prospects for the 20-time English champions.

However, the report state that the teenager isn’t in a rush to leave the Championship outfit. He and his father are happy to continue his development at St Andrew’s.

The Championship star became Blues’ youngest-ever goal-scorer when he notched in Birmingham’s 2-1 win over Stoke City.

Bellingham has contributed three goals and one assist in 23 games in England’s second-tier this season.