Manchester United have reportedly expressed an interest in making an audacious move for Juventus midfielder Emre Can, according to The Daily Express.

The Red Devils are still eyeing a potential swoop to sign the German international as manager Ole Gunnar Solskjaer looks to strengthen his options in the middle of the park. 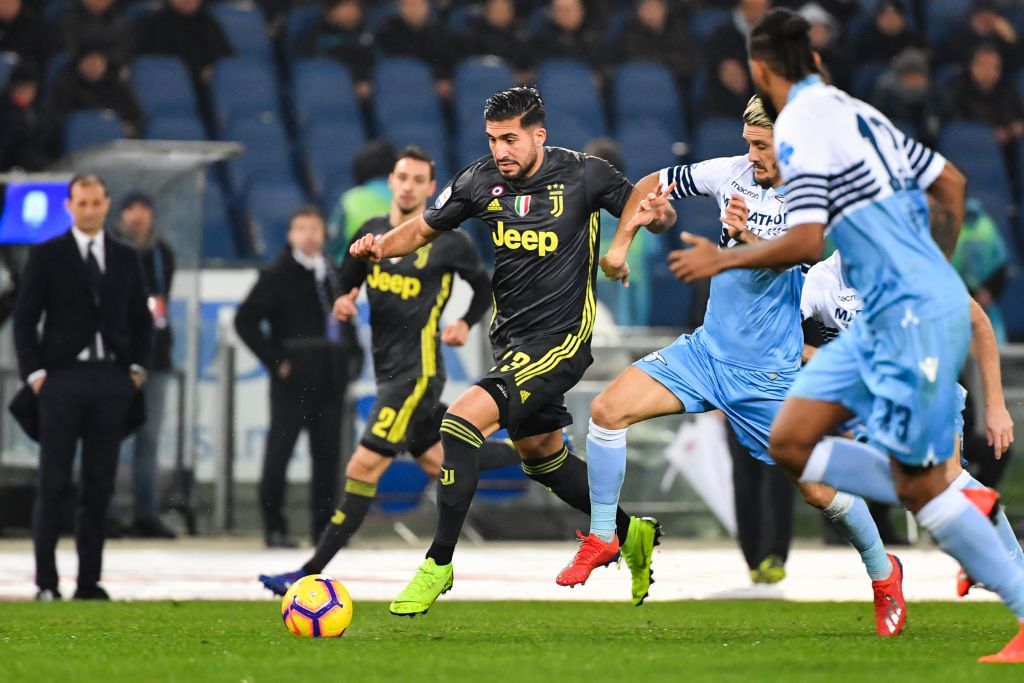 The report adds that the Norwegian tactician is eager to sign a new midfielder before the January transfer window shuts down on Friday.

The 20-time English champions are interested in the 26-year-old midfielder but his connections to Liverpool have prompted a lukewarm reaction to United’s pursuit.

Can joined the Italian giants for free and is under contract until 2022 and has made just eight appearances in all competitions this season.