Barcelona are reportedly ready to lock horns with Manchester United for the signature of Leicester City full-back Ricardo Pereira, according to The Sun.

The Red Devils are believed to have identified the 26-year-old defender as a potential signing with the club expected to boost their squad before the transfer deadline. 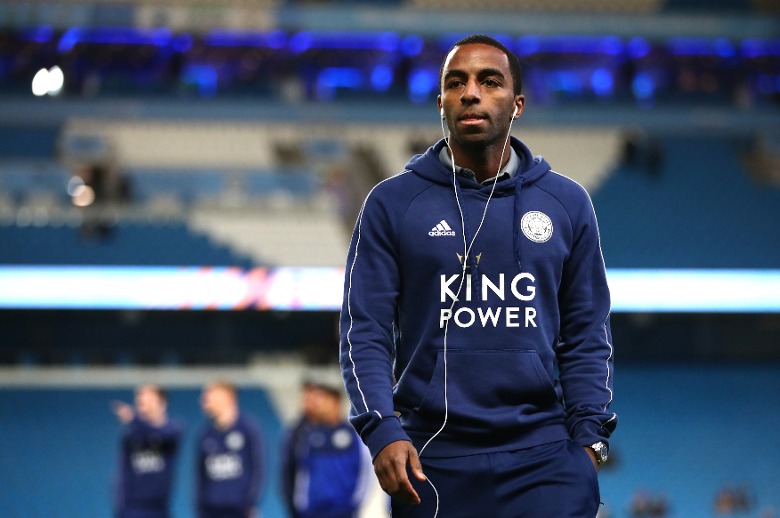 However, the aforementioned report suggests, Barcelona are also very much in the race for the Portugal international, who has excelled for the Foxes since arriving at the King Power Stadium in July 2018.

The report adds that the Catalan giants have sent scouts to watch the full-back in action during the current campaign.

Pereira has made 37 appearances for the East Midlands last season while he has already appeared on 22 occasions this term, scoring twice in the process.

The defender has a contract with Leicester City until the summer of 2023.