Chelsea are weighing up a January move for Bournemouth defender Nathan Ake, according to The Telegraph.

After the transfer ban has been lifted, the Blues are now in a position where they can sign new players at the midway point of the season. 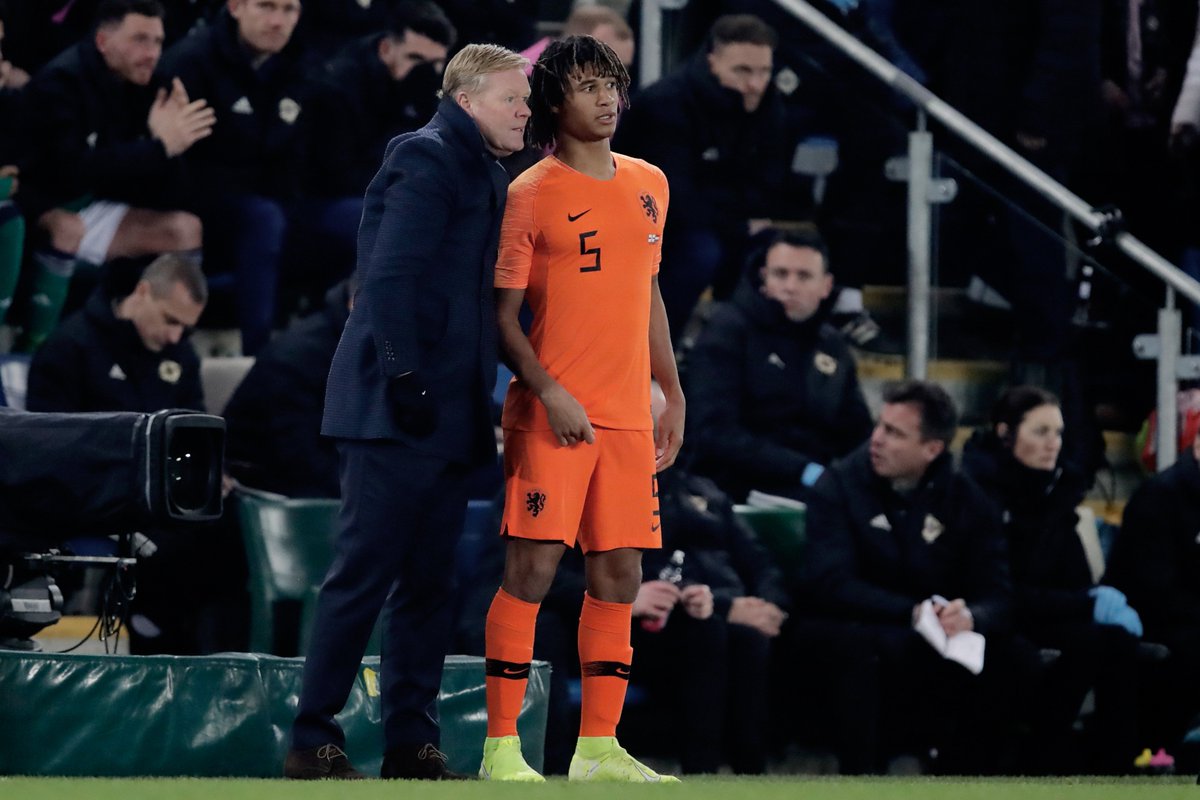 While the west Londoners have been linked with a number of names, priority is to be emphasised on bolstering a defence which has only kept four clean sheets in 24 matches so far this term.

The report claims, Bournemouth’s Ake has emerged as a potential addition, with the Blues said to be prepared to spend £40 million on the 24-year-old Dutchman, who can feature at centre-back and left-back.

However, the report goes on to claim that Chelsea will keep an eye on the performances of Antonio Rudiger before making a final call over whether to try to secure Ake’s signature.