Tottenham Hotspur are mulling over a summer move for Schalke goalkeeper Alexander Nubel, according to talkSPORT.

Spurs are lining up a potential offer to sign the 23-year-old as a potential long-term replacement for the club captain Hugo Lloris. 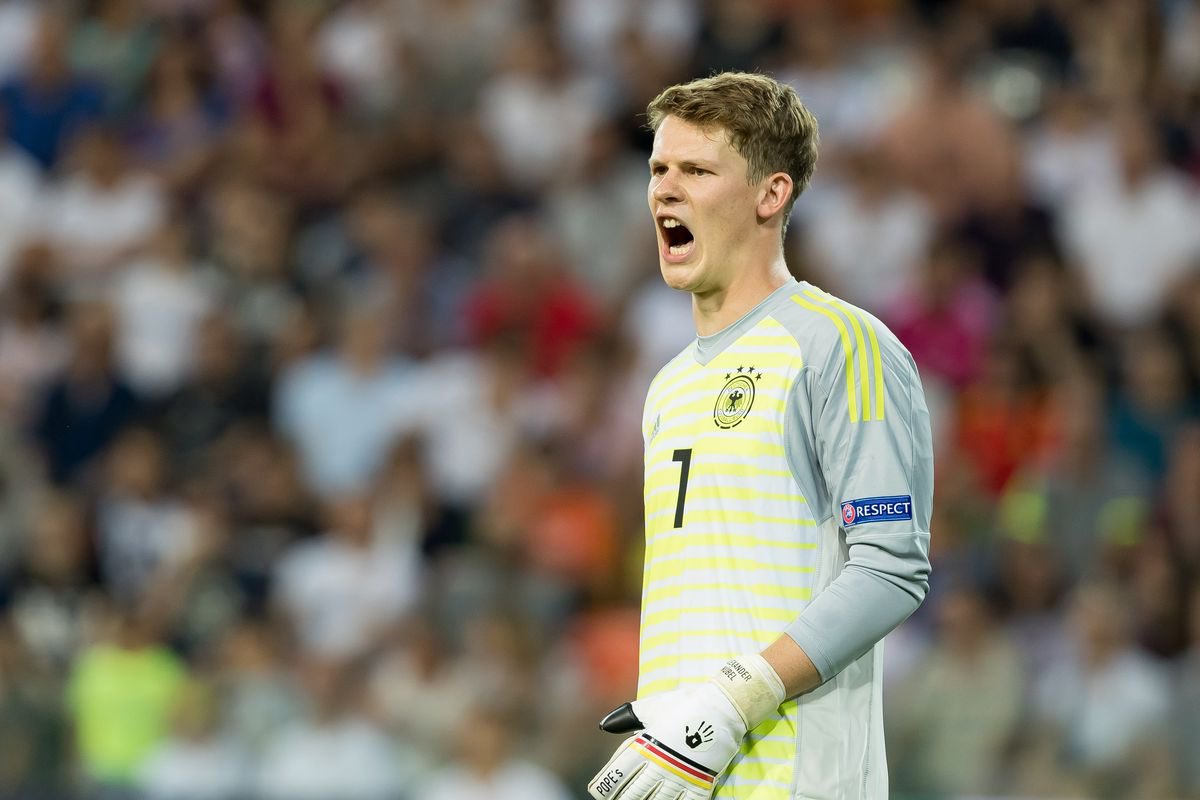 The report adds that Nubel has less than 12 months remaining on his current contract with the German outfit to leave his future in doubt.

Tottenham Hotspur are aware of the shot-stopper’s situation as manager Jose Mourinho looks to stamp his authority on the squad.

The north London side are planning to keep a close eye on Nubel, who has earned favourable comparisons to Bayern Munich and Germany legend Manuel Neuer.

The German has made 36 appearances since breaking into Schalke in the 2018-19 season.