The 38-year-old striker will be a free agent when he completes his two-year spell at MLS outfit LA Galaxy, where he scored 52 times in 56 appearances. 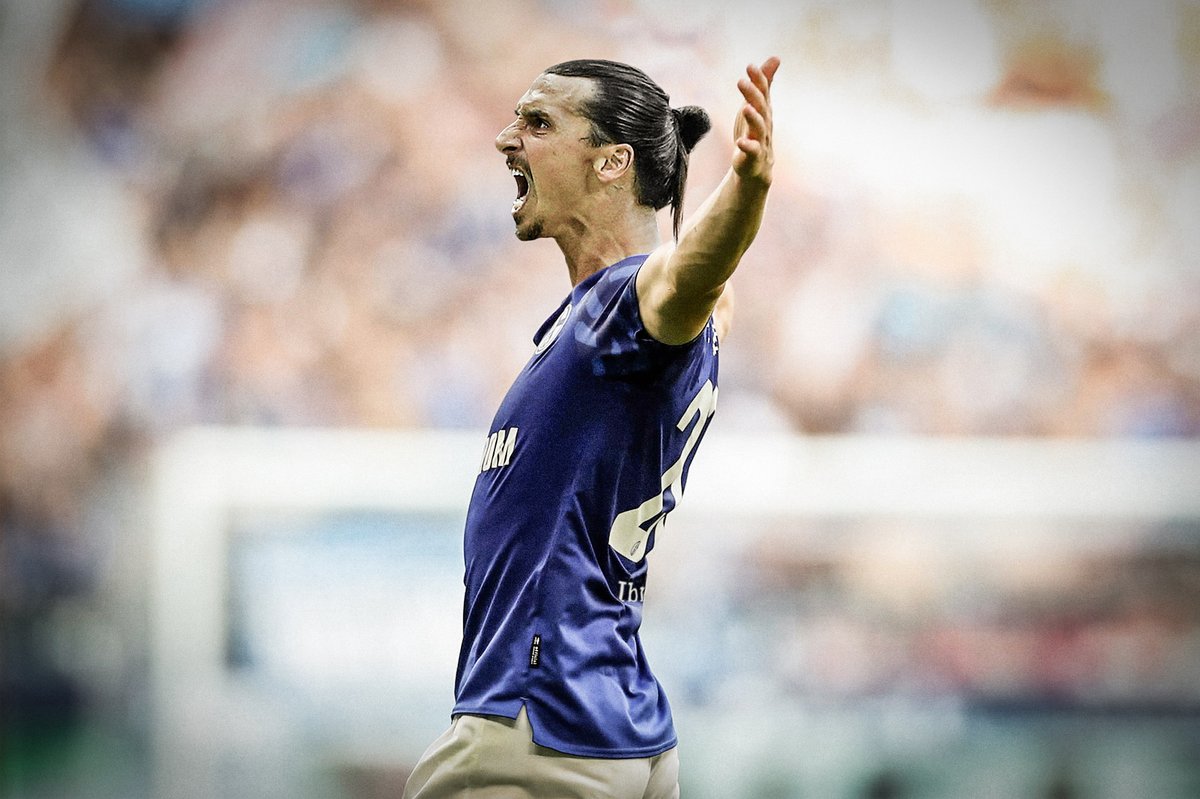 He has been linked with a return to Serie A, with AC Milan and Bologna are the number one contenders, but the aforementioned report now suggests that Mourinho is hoping to hijack their pursuit of the flamboyant Swede.

The former Paris Saint-Germain frontman worked with Jose Mourinho at Inter Milan and the Portuguese boss also signed him up during his tenure at Manchester United, with the striker scoring 26 goals in 46 appearances for the Red Devils.

The report goes on to claim, the new Spurs head-coach is thought to see Ibrahimovic as a perfect deputy for the club’s No. 1 striker Harry Kane.