The 38-year-old experienced striker, who will be a free agent after his spell with MLS outfit ended, and a number of clubs have been linked with a swoop. 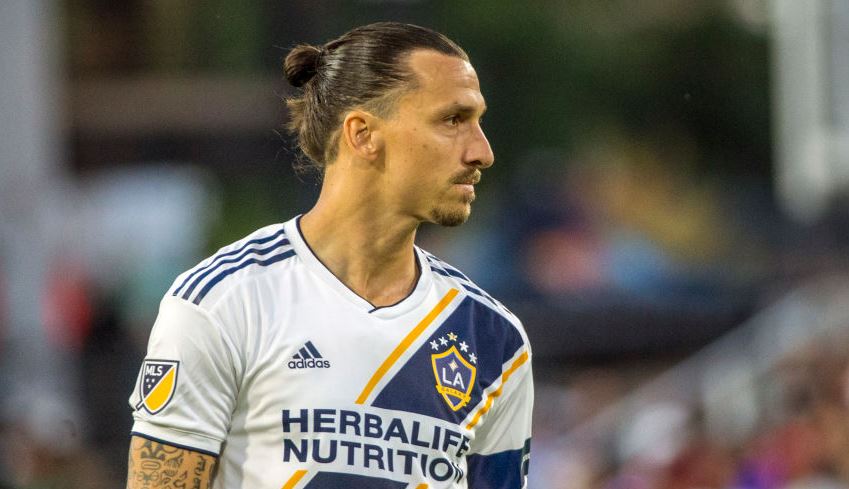 He scored 29 goals in 53 appearances for the Red Devils between 2016 and 2018 before joining the MLS outfit.

However, according to TuttoMercatoWeb as quoted by Mirror, Manchester United are very much in the race for the Swede who scored 53 times in 58 outings for LA Galaxy in all competitions.

There is believed to be a number of interests from Serie A, with AC Milan and Bologna just two of the clubs are said to be interested in a move for Ibrahimovic.