Liverpool and Arsenal are closely monitoring the rise of Wolves youngster Owen Otasowie at Molineaux, according to The Sun.

But they face tough competition from the Europe for the 18-year-old defender, with Paris Saint-Germain and Schalke also interested in the teenager. 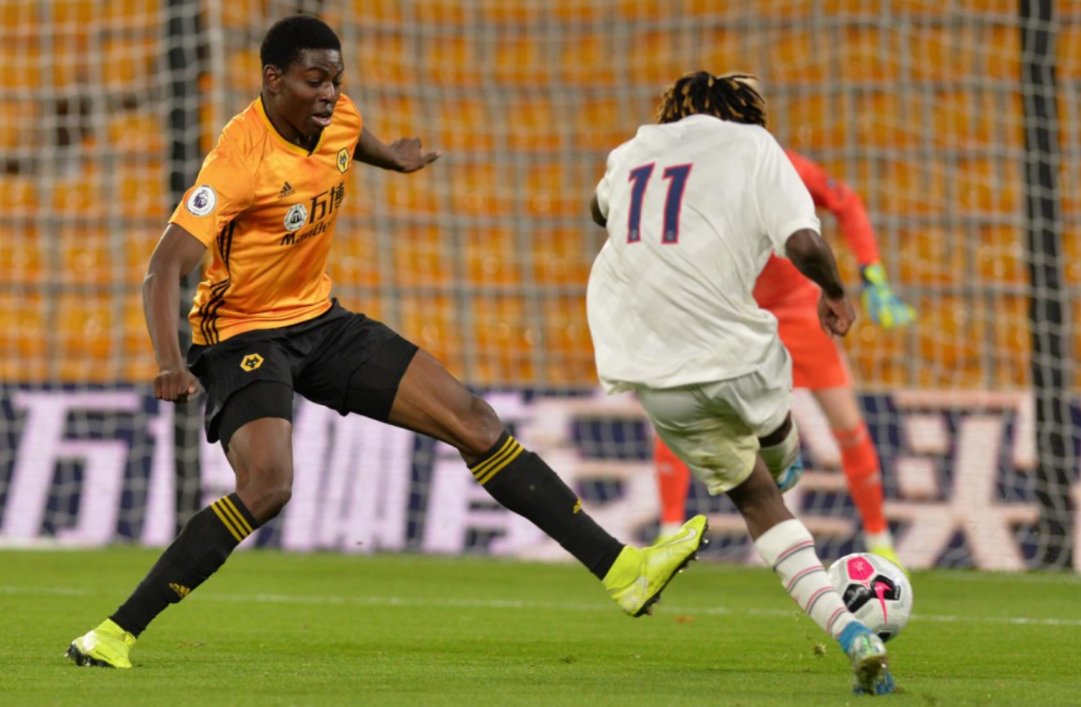 The centre-back caught the eye of PSG after playing against them in a 1-1 draw in the Premier League International Cup for Wolves’ Under-23s.

In addition, there is interest from Bundesliga giants Schalke, who have a reputation for pushing young talents through.

The versatile star only joined Wolves’ Under-23s squad in July and has since gone on to manage just 86 minutes across four games in the Premier League 2.