The Red Devils are keeping a close eye on the 23-year-old attacking midfielder following his move to the Baggies from Sporting over the summer. 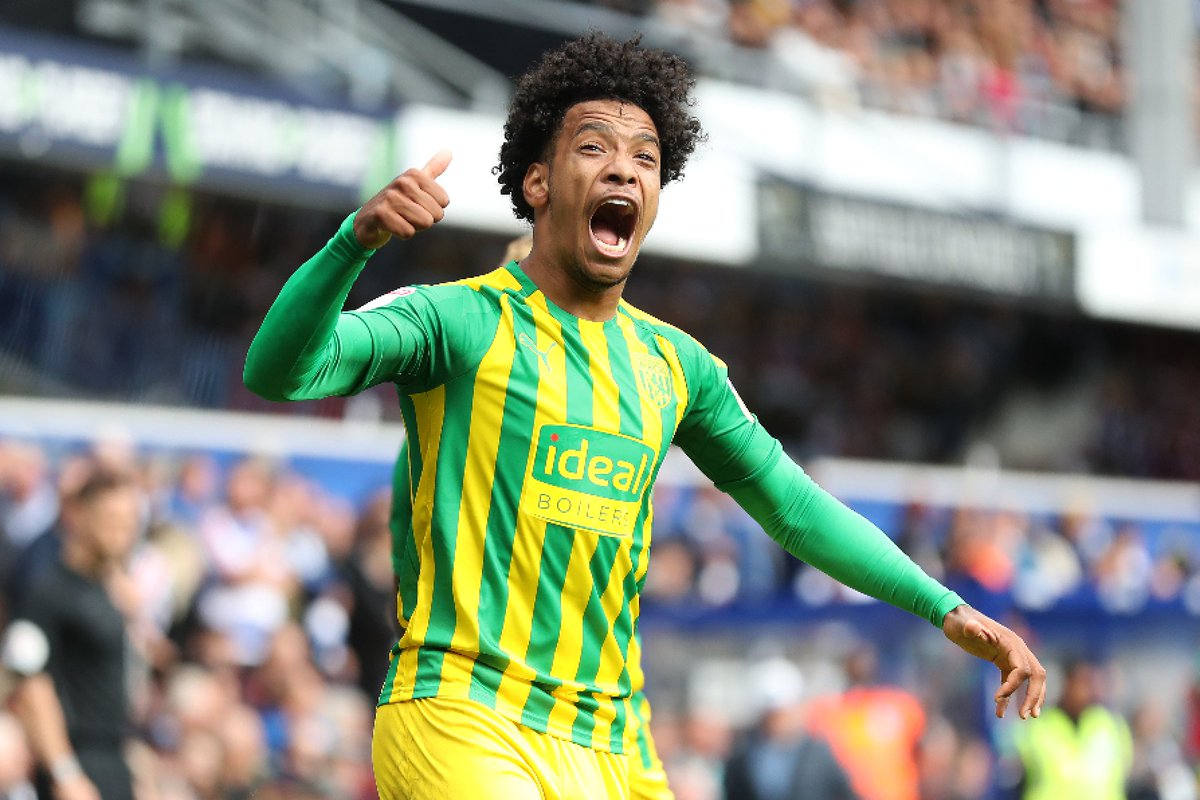 The Brazilian has been in excellent form for West Brom this season and his performances are said to have caught the eye of a number of Premier League clubs, including Manchester United.

The report goes on to claim that the west midlands outfit currently have the option to sign the winger for a fee of £8.25m.

Pereira has contributed three goals and six assists in 14 Championship appearances so far this season.