Manchester United have reportedly stepped up their interest in a deal to sign Erling Haaland from Red Bull Salzburg at the midway point of the campaign.

The Red Devils are set to make an approach to sign the 19-year-old forward in the January transfer window after his value reportedly sky-rocketed in recent months. 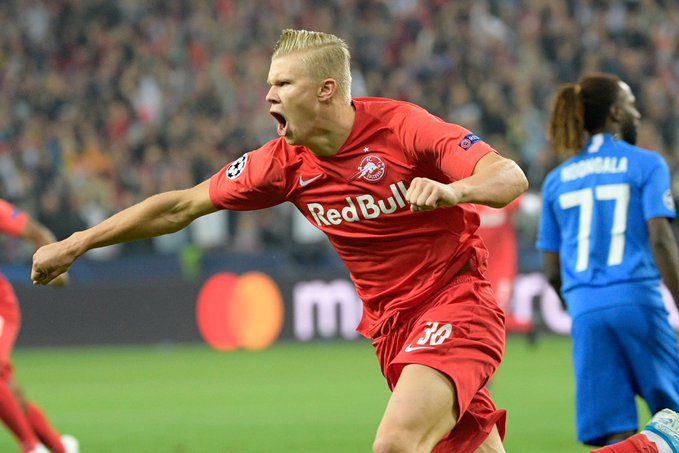 The teenager has been in excellent form for the Austrian champions so far this season, contributing 26 goals including 15 in 12 league games.

According to ESPN, the Premier League giants are set to make an enquiry at the start of 2020 amid fears that the Norwegian’s price could increase further in the second half of the season as some of Europe’s elite clubs begin to circle.

With Man United’s trip to Sheffield United this Sunday now just a few days away, Ole Gunnar Solskjaer’s side are way behind the favourites. The Old Trafford outfit currently sit 7th in the Premier League table, having won four, lost four and drawn four of their opening 12 games of the campaign. 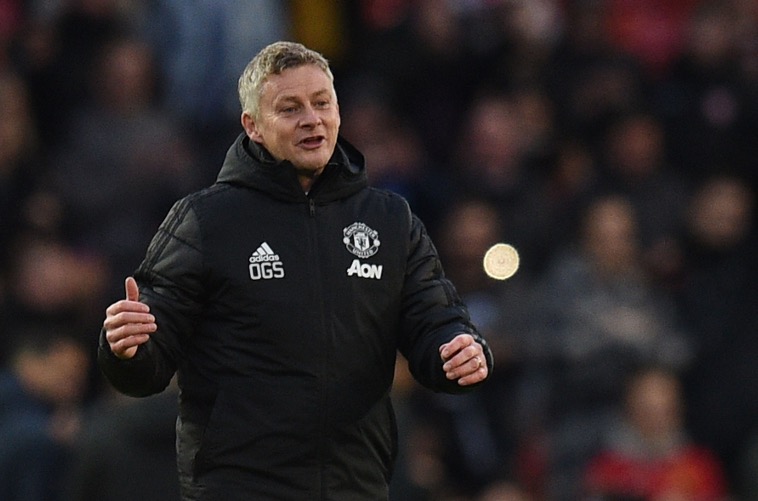 The story goes on to claim that United are willing to explore the possibility of signing Haaland on loan and sending him back to the Red Bull Arena for the rest of the current season.

The prolific striker, who scored seven times in four Champions League appearances, is already rated £85m by his current employers.