Liverpool have reportedly “explored” the possibility of signing Borussia Monchengladbach midfielder Denis Zakaria, according to Sky Germany, as quoted by Inside Futbol.

The Reds are set to rival Arsenal and Manchester United in the race to sign the 22-year-old promising midfielder.

The report claims that Liverpool have held meetings with Zakaria’s representatives with a view to a potential move to the Merseyside outfit. 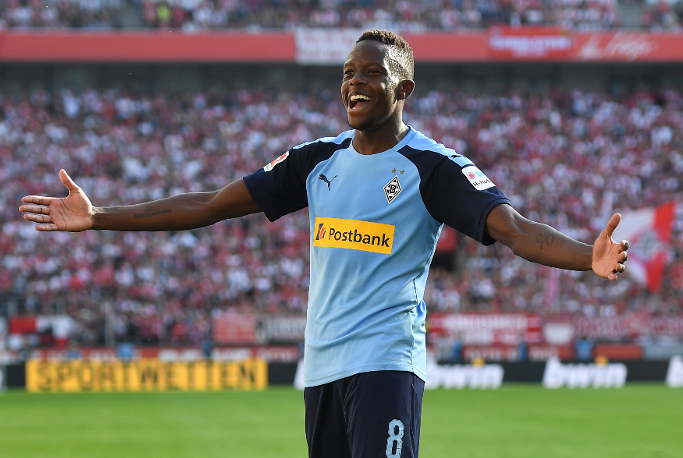 The trio of English sides will face competition from German giants Bayern Munich and Borussia Dortmund for Zakaria’s signature.

The report goes on to claim that the Switzerland international is unlikely to move in January but the player’s long-term future appears to be away from Die Fohlen.

The midfielder has scored seven goals in 68 Bundesliga appearances since his move to Gladbach from Young Boys in 2017.

Zakaria’s current contract is valid until 2022.