Aubameyang is said to be considering his future away from the Gunners following a mixed start to the 2019-20 campaign. 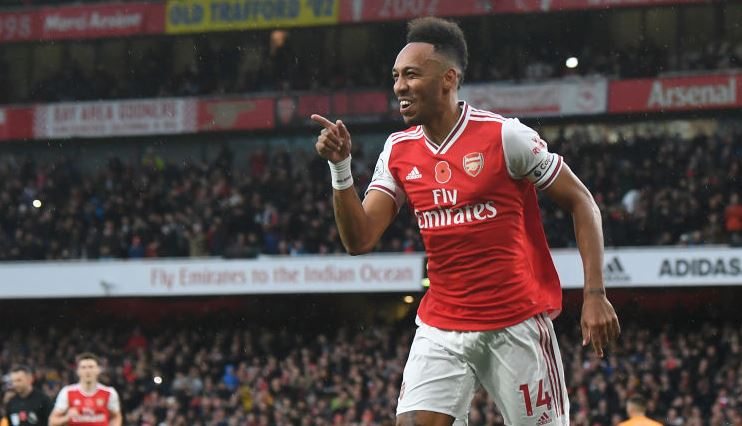 According to El Chiringuito, Barca have placed the Gabonese on their list ahead of making a potential swoop once the January transfer window opens.

It is reported that Barcelona’s targets in that position also include Lautaro Martinez from Inter Milan and Marcus Rashford from Man United.

Barcelona believe they will have a real chance of luring Aubameyang to Camp Nou if the north London fail to qualify for the Champions League.

Aubameyang, 30, whose contract with Arsenal runs until the summer of 2021, has scored 50 goals already for the Premier League giants since joining from Borussia Dortmund in January 2018.