Following Manchester United’s most recent 1-1 draw with Arsenal at Old Trafford, several things became increasingly clear. Even though either side hasn’t enjoyed the start to the Premier League that they would have hoped for, the result saw Arsenal return to a top-four spot, while Ole Gunnar Solskjaer’s team remain only three points behind.

Because both teams may see the scored draw as a missed opportunity, we’re going to outline some of the things that we learned from the latest clash between two of England’s biggest clubs. 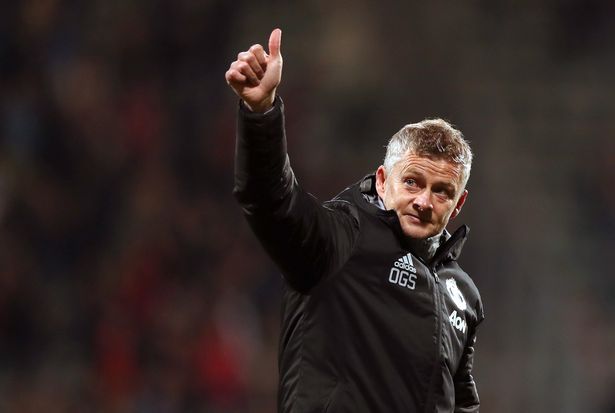 It’s no secret that youth players are being given more frequent opportunities by managers at the top six clubs, and while many of the senior players on show flattered to deceive, the youngsters stepped up to run the show. Scott McTominay, the scorer of the opening goal, was widely considered to be the man of the match among commentators and spectators after an impressive display in the centre of midfield. Although the Scotland international is only 22-years-old, his leadership qualities and maturity have resulted in calls for Solskjaer to build his Manchester United team around McTominay.

From an Arsenal standpoint, there are reasons to be optimistic about the future following the displays of several emerging talents in their 1-1 draw to the 13-time Premier League winners. While Joe Willock and Reiss Nelson came off the bench, 18-year-old winger, Bukayo Sako, received plenty of praise for a performance in which he assisted Pierre-Emerick Aubameyang’s equalising goal. Although the overall contest lacked the same edge as those in previous years, the battle between Matteo Guendouzi and McTominay showed glimpses of what this fixture has historically been about. After a string of standout performances, the Frenchman received his first call-up to the national team squad at the start of September. The 20-year-old’s robust style of play may be crucial at deeper stages of the tournament.

For much of the season, plenty has been made of the Red Devils attacking depth after selling both Alexis Sanchez and Romelu Lukaku to Inter Milan in the most recent summer transfer window. Before the draw with Arsenal, the Norwegian’s last 19 competitive matches at the helm have seen only 17 goals scored, with a total shot conversation rate of just 6.5 per cent. Even though there are no guarantees that the departed players would have changed the fortunes of United in front of goal this season, there appear to be no short-term solutions for their lack of creativity and goals.

For Arsenal, meanwhile, defensive improvements have been needed for many years, and Unai Emery will be confident that his team are beginning to turn a corner. Despite only keeping one clean sheet thus far in the Premier League, Hector Bellerin and Kieran Tierney returning from injury will enable Emery to play his intended first-choice defence for the first time in the foreseeable future. Moreover, after joining from Chelsea in an £8 million deal, David Luiz and Sokratis Papastathopoulos are still in the early stages of their defensive partnership. In time, the pair are likely to form the core of a strong unit, and although they may not be the long-term answer, with increased game time they can certainly offer a solution in the short-term.

Top Four Hangs in the Balance

There are no doubts that, following the 1-1 draw, top four hangs in the balance. With Chelsea and Tottenham experiencing a mixed start, and Leicester and West Ham setting a steady early pace, the race for those final Champions League places look likely to go down the wire once again.