Inter Milan have emerged as rumoured suitors for Tottenham Hotspur centre-back Jan Vertonghen, according to Sky in Italy.

The 32-year-old defender will see his contract with Spurs expire at the end of the current season, and it appears unlikely that the Belgian will be signing new terms at north London club. 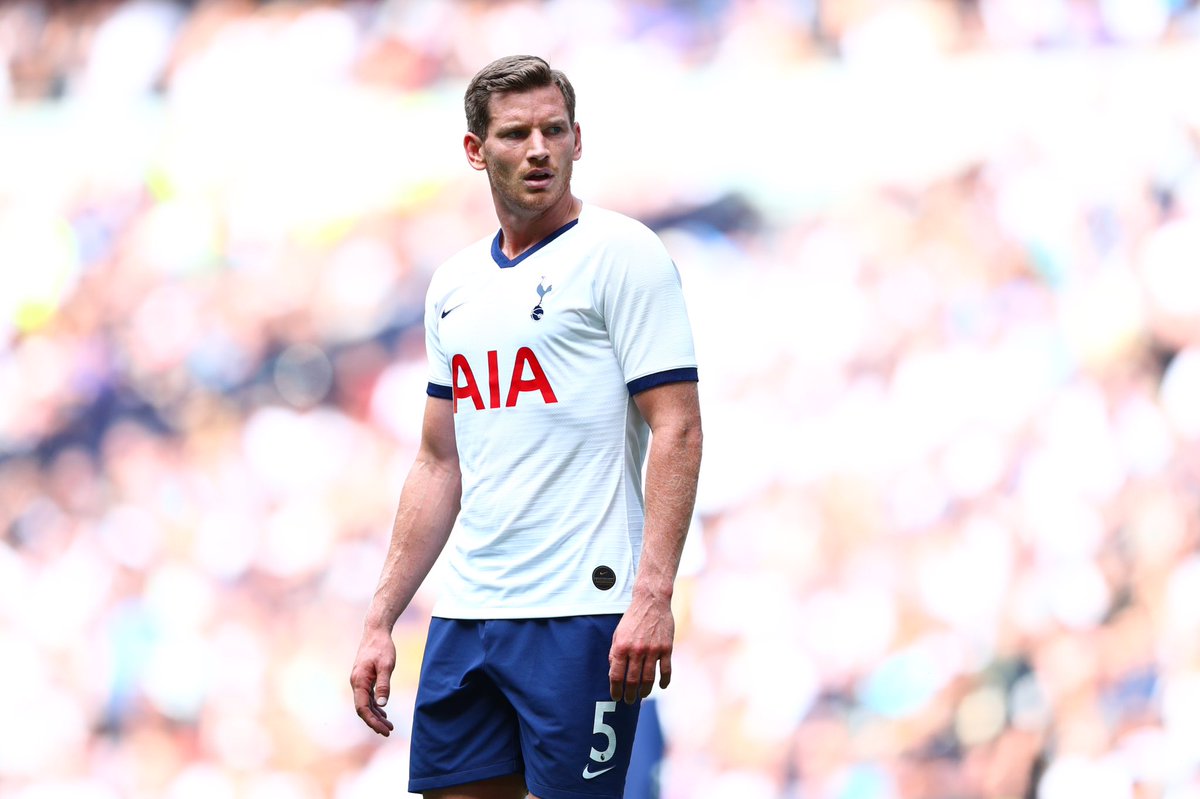 He has made nine appearances for the Premier League outfit this term but an unused substitute during Sunday’s match with Liverpool at Anfield.

The report claims, Inter Milan manager Antonio Conte is an admirer of the veteran defender and is keen to bring him to San Siro outfit either in January or at the end of the ongoing season.

Vertonghen would be able to sign a pre-contract with Internazionale at the new year with the view to joining the Serie A outfit on a free transfer ahead of next season.