The 14-year-old currently represents Dortmund’s Under-19 side and has notched 13 goals in six appearances in the Under-19 Bundesliga West during the ongoing campaign. 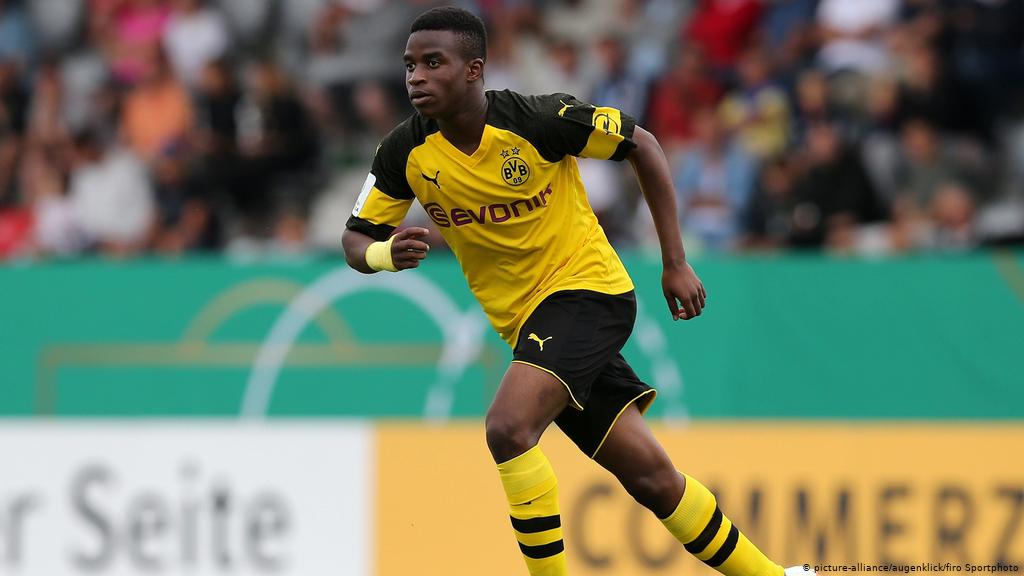 It is understood that a number of clubs are currently monitoring the Cameroon-born youngster’s progress.

According to reports in Spain, Real Madrid president Florentino Perez keeping tabs on Moukoko ahead of a potential swoop this January.

Moukoko’s contract at BVB will run until June 2022.