Real Madrid and Barcelona to go head-to-head in bid to sign Virgil van Dijk from Liverpool.

The 28-year-old defender has established himself as one of the best centre-backs in world football since joining the Reds in January 2018.

Indeed, the Dutchman helped the Merseyside outfit win their sixth European Cup last season, while he also performed brilliant in the Premier League as the Reds just fell short of Manchester City. 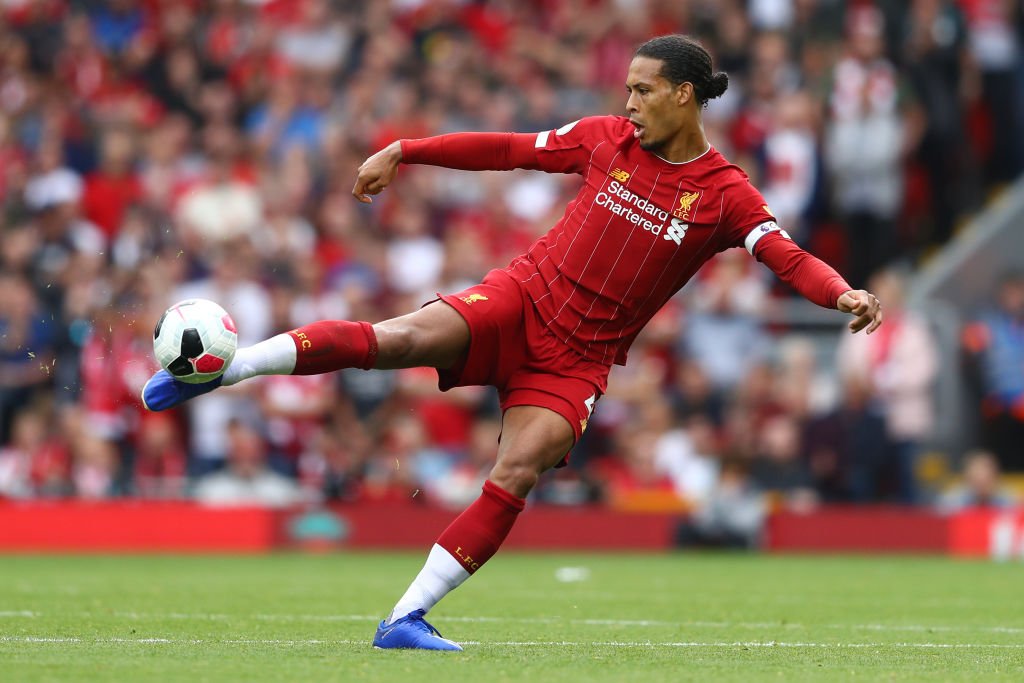 According to AS via Star, both Real Madrid and Barcelona want to sign the Netherlands international in the next summer’s transfer window as both sides are not happy with their current defensive options.

The La Liga duo have terrible defensive frailties in the early stages of the ongoing campaign, with Madrid conceding six times, while Barca have conceded seven.

The centre-back, who is in the race to be crowned this season’s Ballon d’Or, has scored eight goals in 79 appearances for Liverpool.

Van Dijk still has four years left on his contract at Anfield.