It’s still early season in the 2019-20 Premier League campaign, but the league is already shaping up a predictable two-horse title race akin to last season.

Indeed, Liverpool have maintained a perfect start by winning all six games, while Manchester City have already dropped five points. Well, the tides could turn in October where the Reds have a few tricky games in hand, while City have the perfect opportunity to further amplify their momentum.

Jurgen Klopp downplayed talks of a potential title win for Liverpool after nearly three decades after their win against Chelsea, but has some challenging fixtures ahead. The Reds face Leicester City in early October, a side who have only been defeated once this season and have a menacing attacking line capable of causing real problems to their back-line. 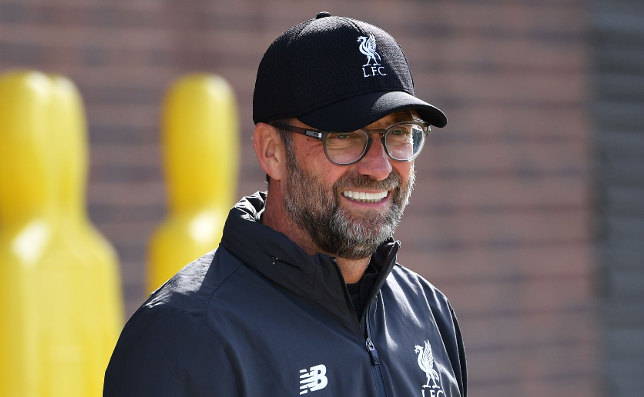 After that, they travel to Old Trafford at 20th October to face foes Manchester United, who are experiencing some inconsistency this season. Regardless of their rivals’ struggles, Klopp’s side hasn’t won at Old Trafford in the league since 2014! However, this season they should be the betting favourites to win – despite United strengthening their defence with Harry Maguire and Aaron Wan-Bissaka, the difference in form and quality over the last 12 months is as stark as it has ever been in the Premier League era.

They also face Tottenham Hotspur after the United game, as they’ll need to play much better to avoid an upset which almost happened in the 2-1 win last season. Liverpool play Leicester and Spurs at home, so the loud Anfield crowd should spur them on to playing lethal, attacking style to continue their dominance.

City face relegation-threatened Wolves and Aston Villa at home, while travelling to a somewhat bogey team Crystal Palace in October. City have some worrying defensive problems with John Stones being out for about a month forcing Fernandinho to play centre-half.

Regardless, their 8-0 destruction of Watford proved just how scarily good they can be under pressure, as they’ll take motivation from that game to trounce their way into having another perfect October and mount the pressure on the league leaders. 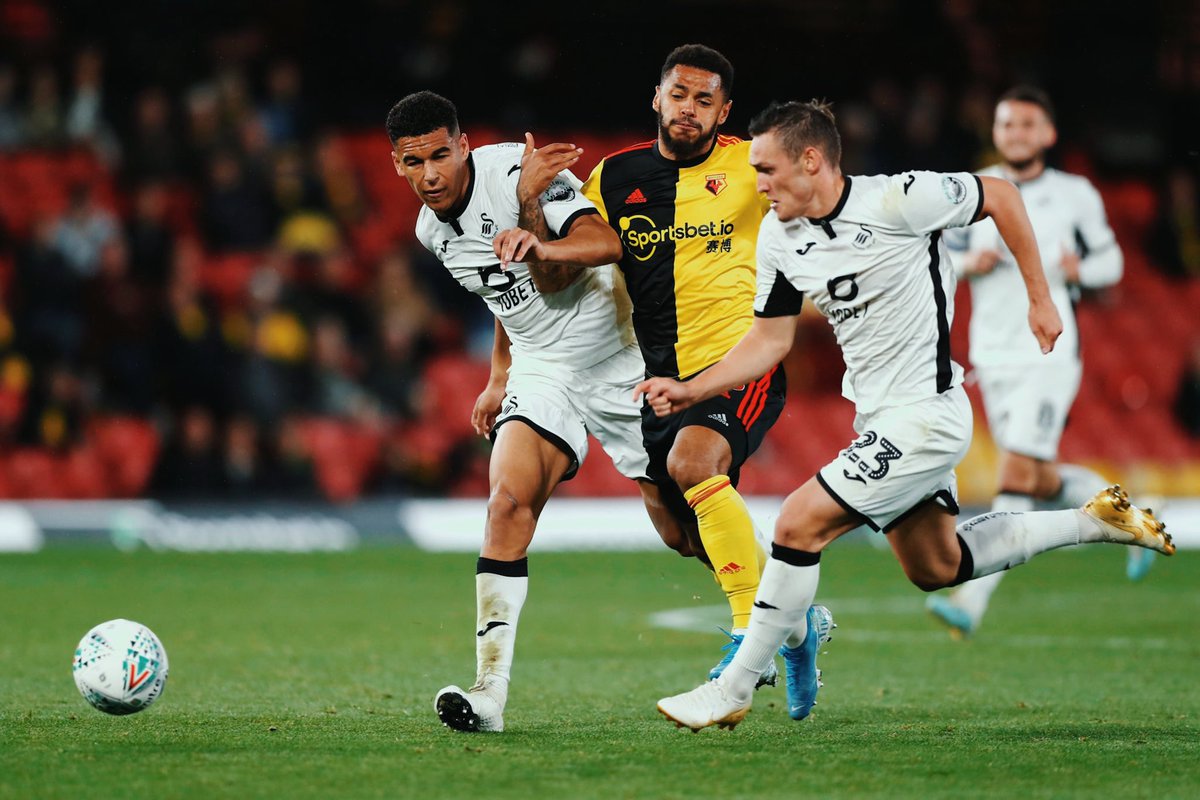 Apart from that difficult Anfield trip, Leicester City faces Burnley and Southampton in October. Knowing how well-tuned their side looks, they could well and truly retain their top-four place if they win at least two games.

Tottenham Hotspur will be looking to end their horrible away record against Brighton in early October, as they haven’t won a league game on the road since January! They should win at home to Watford, but any potential result at Anfield will truly prove how strong they are.

Arsenal host Bournemouth and Palace in October, both teams they should easily defeat knowing their attacking capability and home form. However, the away trip to Sheffield United will be a test of character.

Chelsea travel to Southampton and Burnley, two difficult games guaranteed to push Frank Lampard’s young side to the limit. Apart from Liverpool, United face Newcastle at home and Norwich City away, both games they’ll look to win to keep up with the top-four.