Manchester United have reportedly outlined their intentions to move for Juventus forward Mario Mandzukic in 2020.

The Red Devils were linked with a swoop for the 33-year-old attacker in the final stages of the summer transfer window after allowing Romelu Lukaku to make a big-money move to Inter Milan. 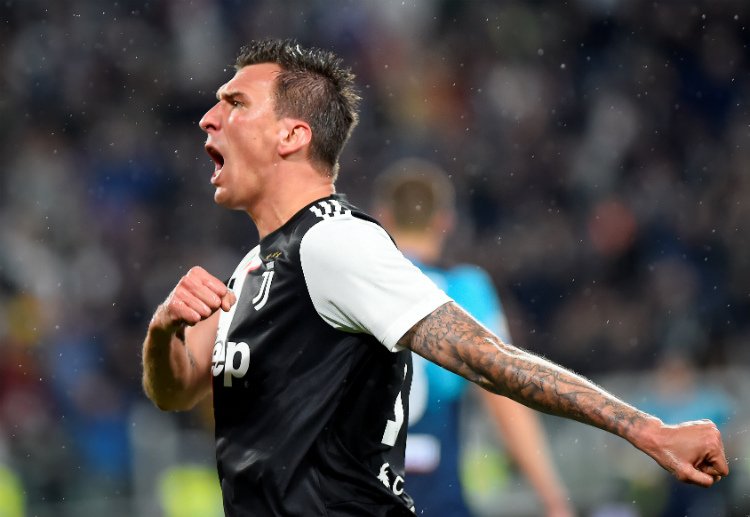 Mandzukic ultimately remained with the Italian champions, but the Croatia international has not played a single minute of football for Juve this season, and he is widely expected to move on at the beginning of next year.

United manager Ole Gunnar Solskjaer has admitted that he wants to sign a new striker after allowing Alexis Sanchez to move on to Inter Milan on loan.

According to Goal.com, the Red Devils are considering a mid-season move for Mandzukic, with the 2018 World Cup finalist expected to be available somewhere around £9m.

Mandzukic has scored 44 goals in 162 appearances for the Old Lady in all competitions.