With less than nine months to go until the start of Euro 2020, it’s fair to say from the action we’ve seen in the qualifying rounds that it’s shaping up to be a hotly contested affair.

The upcoming tournament will mark the 60th anniversary of the competition, and so UEFA have deemed it only right to celebrate the occasion by spreading the games around Europe, rather than having one country as host. We’re scheduled to have games in 12 cities across 12 European countries, with the final to be held in London’s Wembley Stadium on 12 July. 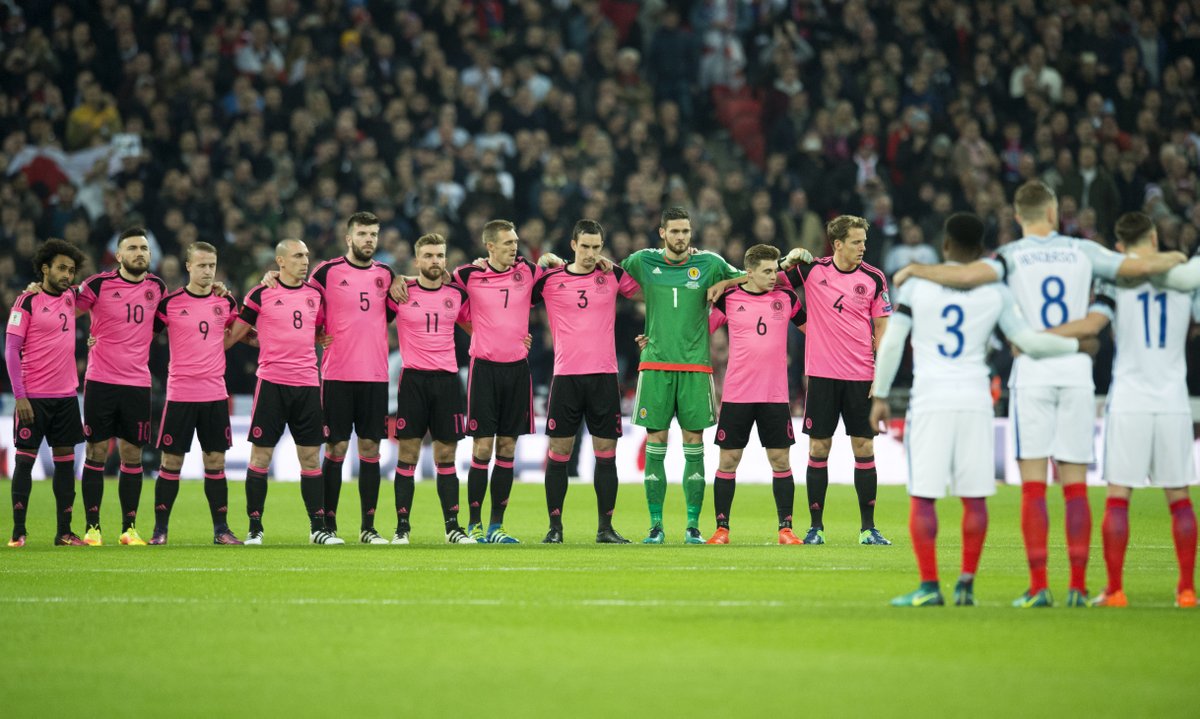 This will also be the first time that the Video Assistant Referee system (VAR) will be used in the European Championship, which is bound to add a little extra drama to the proceedings.

Reigning champions Portugal will be looking to star captain Cristiano Ronaldo in a bid to inspire yet another incredible run for the trophy. Yet there are also several other teams that are flying slightly under the radar that could cause quite an upset if the draw goes their way. Let’s take a look.

It’s strange to think of Italy as anything other than a discernible favourite at major international tournaments, although the Azzurri are going through a rebuilding phase at the moment. In fact, many of their up and coming talents would have to be considered relatively unknown quantities for those who don’t regularly keep tabs on Serie A.

Head coach Roberto Mancini has been putting his faith in the likes of Nicolo Zaniolo, Nicolo Barella and Lorenzo Pelligrini recently – and it seems to be doing the trick. Italy have won all six of their qualifiers so far, boasting an impressive goal difference of +15. We certainly wouldn’t count them out of contention next June.

Finalists at the FIFA World Cup two years ago, in many ways Croatia were unlucky to come up against a dynamic French side that were on their best form. Despite the fact they’ve suffered a few slip-ups during their qualifying campaign, the talent that runs throughout the squad is still there for all to see.

Led by Ballon D’or winner Luka Modric, the Croatian side also includes Barcelona’s Ivan Rakitic, Bayern Munich’s Ivan Perisic, and Chelsea’s Mateo Kovacic – a strong midfield if ever there was one.

With a recent 2-0 win over World Cup champions France, that’s all the proof you need to know that Turkey have the ability to compete with the best teams on the planet on their day. An incredible qualifying campaign has seen them win five matches from six, taking them straight to the top of Group H.

Everton’s Cenk Tosun has been instrumental in their success with four goals and two assists so far. It remains to be seen whether Turkey can sustain their form all the way to next June, though things are looking bright for the Crescent Stars.

So, there you have it: three teams that look set to make an unexpected run to the latter stages next year’s competition. We can’t wait to see how they fare come June!