Who is a TRUE Football fan? The one who follows the game, the one who supports a player, or the one who just supports a particular team or Club? Well, there may not be a precise distinction to this but yes, the segregation doesn’t make any difference to a fan’s enthusiasm when it comes to the game called – Football or Soccer. 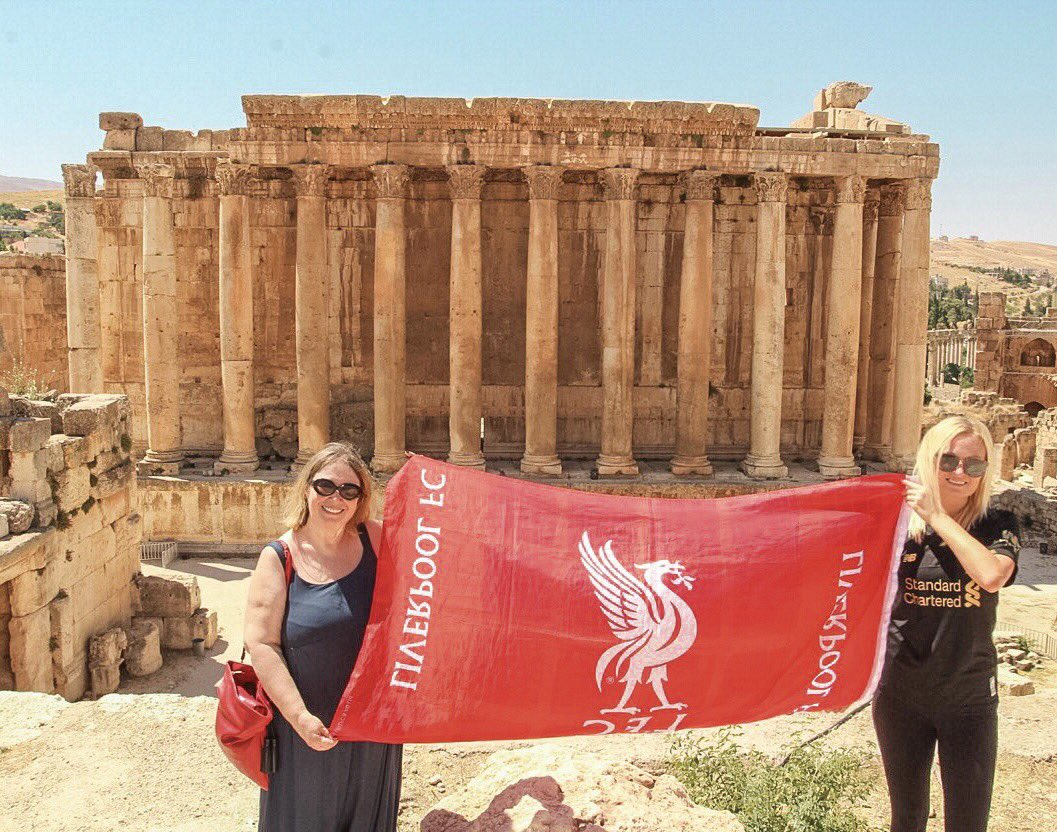 The Question – Who are the True Football fans?

If you support the England team being in England, does that make you a true Football fan? What is the classification of a True fan? If someone supports a team from an alien country, far away from the home ground, can he be considered as a true fan? Well, a recent video by Betway attempts to find out the real essence of being a Football fan. It tries to establish what precisely is the characterization of a TRUE Football fan?

From a True Fan’s perspective

The recent video by Betway endeavours to discover if the True fans live and breathe the spirit of the game very much the way match-going fans do back at home? The video enlightens the story of passionate Football fans like Pan, a native of Shanghai, China. He divulges how he became a Die Hard fan of West Ham, and why he chose to support them over other really successful teams such as Liverpool, Manchester United or Chelsea.

Born in Shanghai, Pan became a fan of the West Ham United Club about 15 years ago after knowing the huge history of the Club. One of the major reasons of his inclination towards the club was Bobby Moore who was the captain of West Ham United Club as well as of England, the national team that won the 1966 FIFA World Cup. Since then, his love for the game and for the team has only multiplied over the ages. 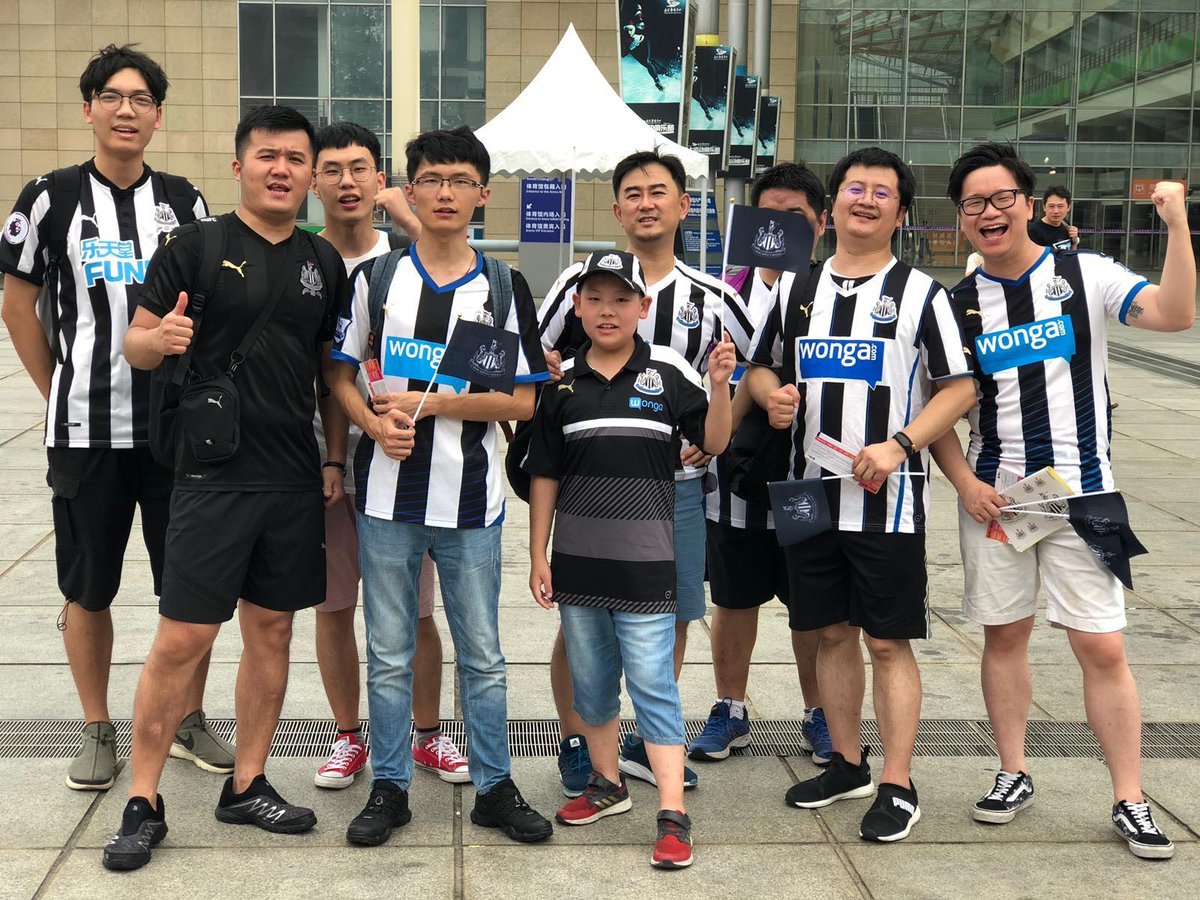 Fans are really passionate about the game called Football and their clubs or teams. They would follow their teams and cheer for them wherever they go and play. A True Football fan may get dismayed and disheartened by certain defeats but they would always support their team even during the toughest times. The devotion and dedication that these fans showcase for their teams are indeed incredible. Their ways of supporting their teams may be different but they all live the same dreams as the players on the field. Fans wear the same uniform, they sing the same song, they passionately cheer and they believe that they are not supporters but they are a part of the family who live together, dream together and stand together!