Tottenham Hotspur have officially announced the signing of Ryan Sessegnon from Fulham.

The England international has put pen to paper on a six-year contract with Spurs, keeping him in North London until 2025. 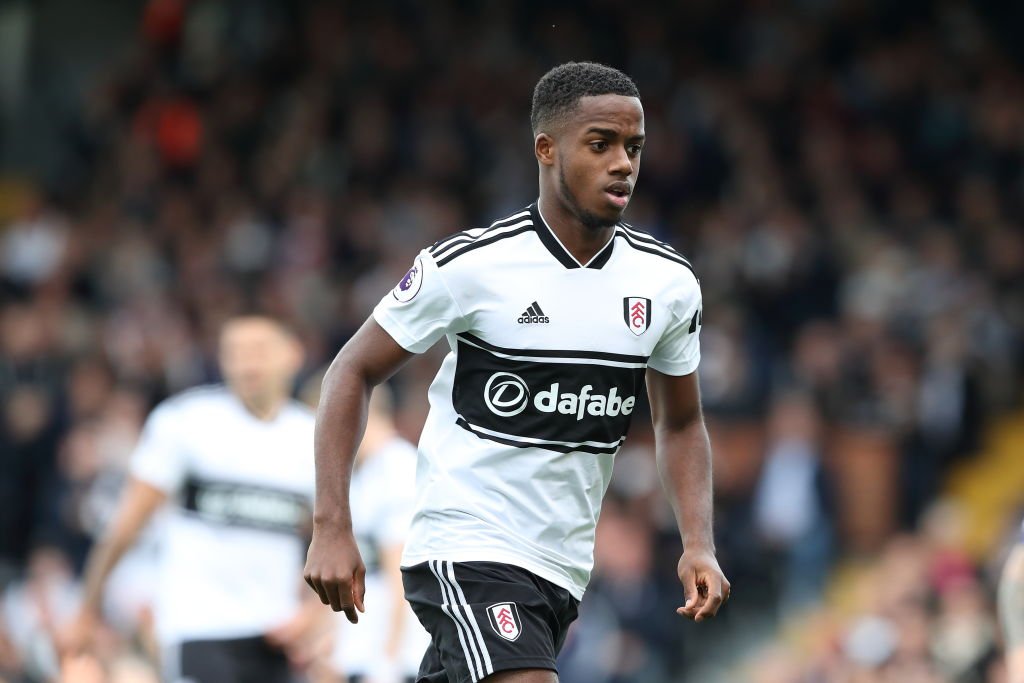 Tottenham have held a long-standing interest in the teenager, who broke into the Cottagers first team at the age of 16.

Spurs also completed a deal for Giovani Lo Celso on loan from Real Betis with an option to buy for £55m next summer.

Sessegnon, 19, will wear the number 19 shirt for Tottenham Hotspur and could make his debut against Aston Villa on Saturday.