When it comes to Esports, not many can match the swirl of emotions that comes with playing football manager games. However, there is always a downside to everything, and for the soccer manager games found online, a majority of them are far too unbalanced and hard to master.

That could very well be the last we have seen of such games following the introduction of Club Manager 2019—an online soccer manager game for PC and iOS.

Once you sign up for the game, using either the email/manager name option or by linking it with your Facebook profile, you will be given a very simple team; a side that you should transform into the best and most celebrated team in the world. 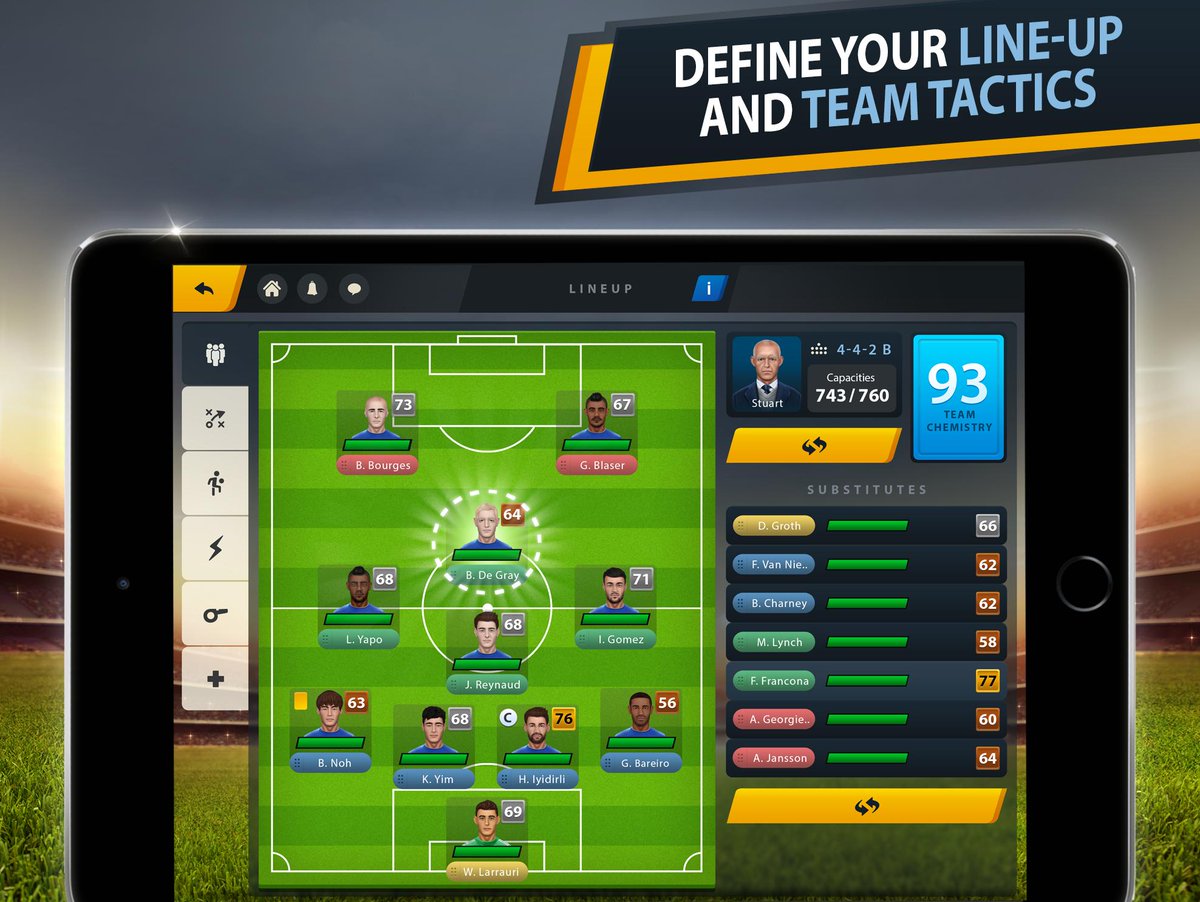 A game about cards

Club Manager is based on cards, and opening several card packs always puts you in a good position of obtaining various items, players and upgrades for you club.

The cards, which contain between one and six stars, can be categorized as either Permanent or Consumable cards.

Much like in real football, money forms an integral part of running and managing the operations of your club. That is why you are given some free in-game currencies in the form of Manager Cash and Manager Coins to help launch your career as a manager.

Division matches, Competition matches and Exhibition matches are the types of matches available in the game, and all of them can be played on a daily basis—several times a day.

Even better is the fact that you are awarded free cards and free Manager Cash at the end of every match. So you can always rest assured that you will receive them regardless of whether you register a win, a draw or a defeat.

You pull all the strings

As a manager, you have the authority to decide how to spend your finances, just as much as you have with employing your team’s tactics.

This unequivocally means that there are no restrictions whatsoever and that you have the absolute freedom to experiment on various lineups, tactics and formations as you look to discover one that best defines your personality as a manager. 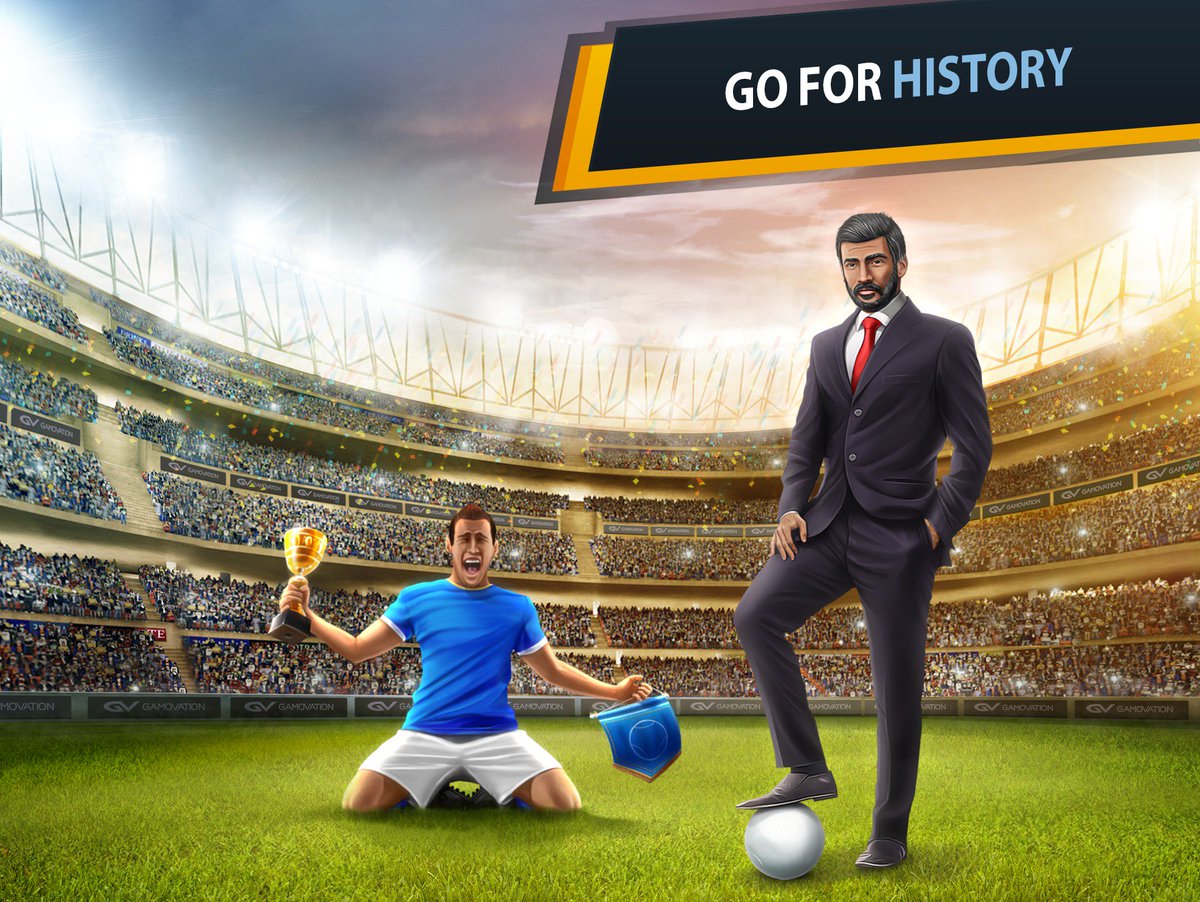 Club Manager is very easy to master. It has a well-defined user interface that will enable you to understand it within the shortest time possible, whereas the impressively limited loading times guarantees of smooth gaming experience.

Furthermore, its in-game assistance has notifications that will lead you every step of the way, while you can also keep in touch with friends and other players thanks to the instant in-game chat feature.

Club Manager has been on soft launch on PC (desktop and browser) since January 15 this year.

The iOS version was released less than a week ago; with the announcement of the Android version set to be made soon.

Given the milestones that the game has attained in such a short time, Club Manager 2019 is gradually and assuredly becoming the best online soccer manager game in the world.