Cadbury is offering fans a football lifeline with their You’re Off competition which offers winners a chance to go on an amazing football themed holiday. This week’s prize includes a trip to the US to watch a game in the Premier League fan-zone with a Premier League trip to Europe up for grabs the week after.

To celebrate the launch of the competition, Cadbury has teamed up with Ian Wright to create The Guide to Holidaying like a Premier League Footballer. A guide is a useful tool for fans looking to get the most out of their summer break, offering a true insight as to what a footballers holiday is really like. 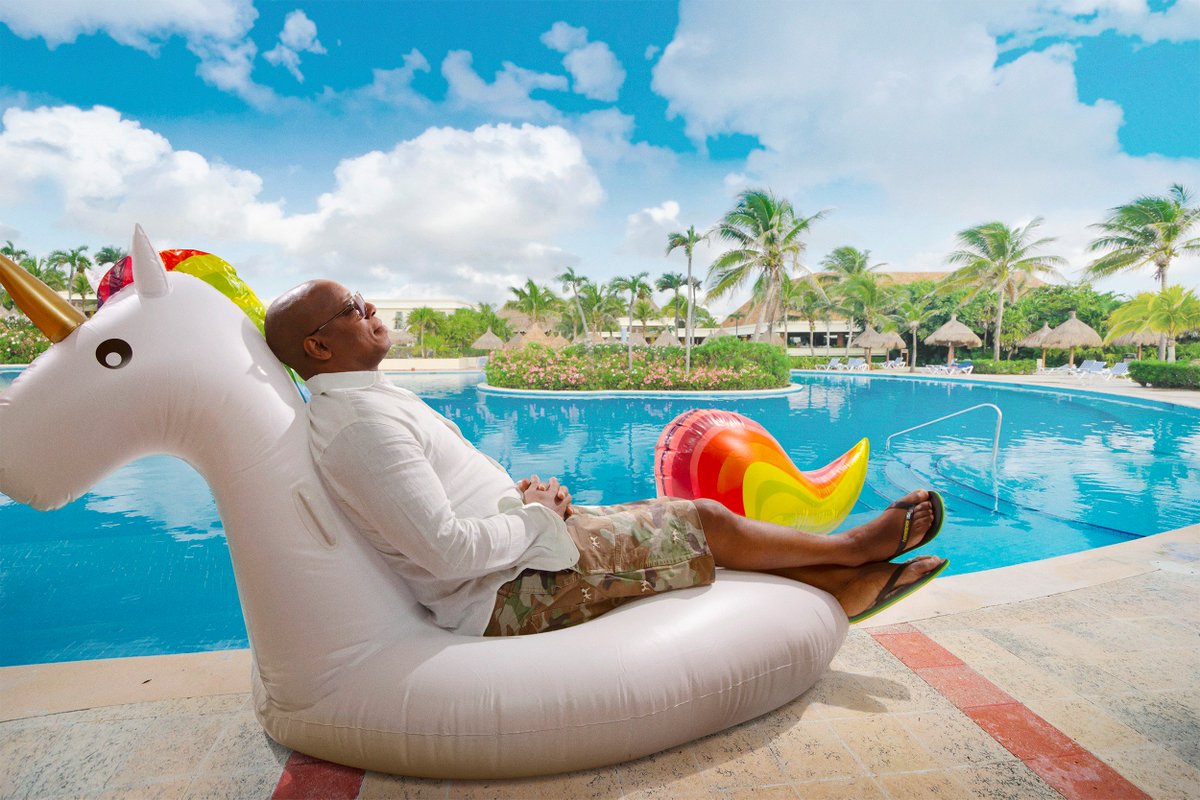 HOLIDAY GOALS: IAN WRIGHT PARTNERS WITH CADBURY TO CREATE TONGUE IN CHEEK ‘GUIDE TO HOLIDAYING LIKE A PREMIER LEAGUE FOOTBALLER’

A score for anyone looking to learn what a footballer’s holiday is really like behind the Instagram photos.

As the Premier League season comes to a dramatic close, summer holidays will soon be on the mind of footballers and fans alike. With footballers’ sun-drenched holidays often becoming a source of inspiration for fans, Cadbury has partnered with Premier League legend Ian Wright to create a guide – which reveals how anyone can holiday just like a Premier League footballer. 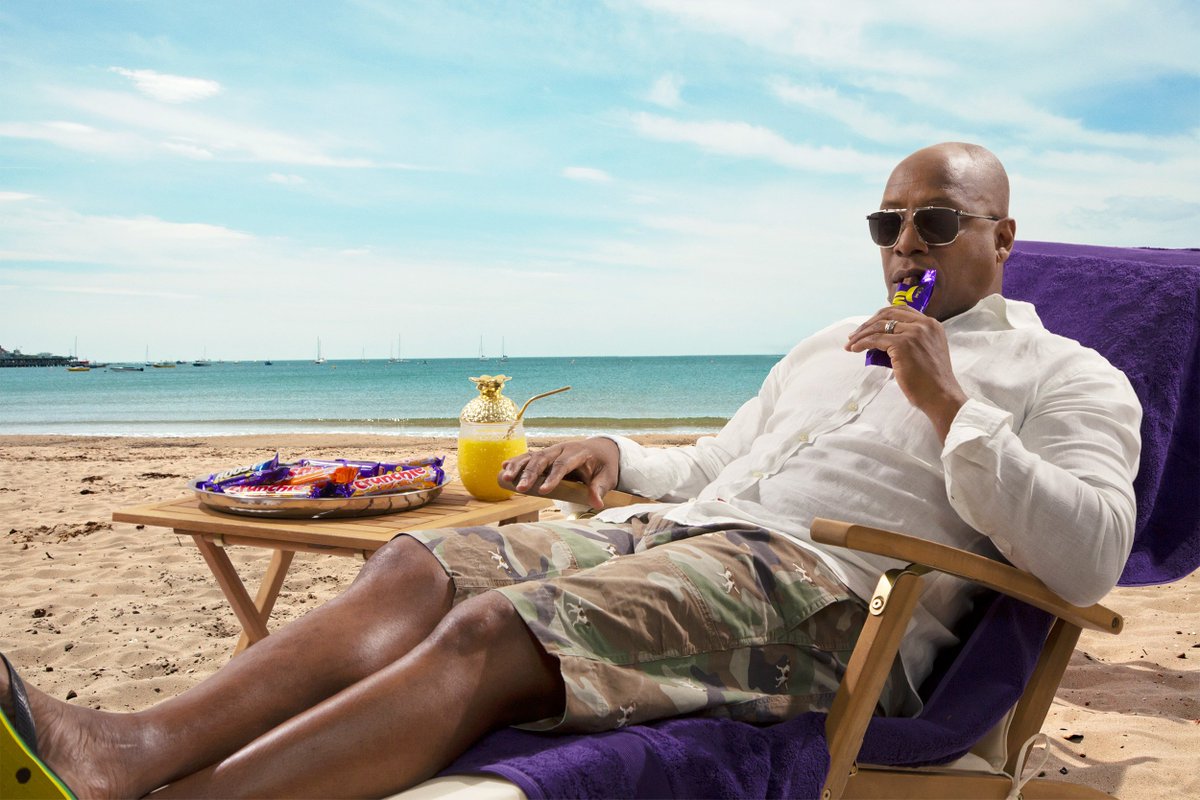 The ‘Guide to Holidaying like a Premier League Footballer’ includes a number of tips, tricks and learnings which show what a footballers’ holiday is really like behind the social media snaps. Using a wealth of knowledge from Ian Wright alongside the help of other Premier League legends the guide is a must-read for all looking to make the most of their summer holiday.

Instagram is often a key source for football fans looking to see what their favourite players are up to during their summer break. However, many of these jaw-dropping posts are not the main ingredients to a successful holiday for a footballer. As a result, Ian Wright has shared his first hand-expertise to show you how anyone can make their holiday just as good as their favourite footballers.

For those who love their holidays almost as much as their football, Cadbury is running an end-of-season promotion where entrants can win an experience which brings both their passions together. Simply buy a participating bar from the single’s range including Wispa, Boost, Double Decker, Crunchie and Twirl and enter the barcode on youreoff.cadburyfc.com for a chance to win one of five fantastic football holidays. 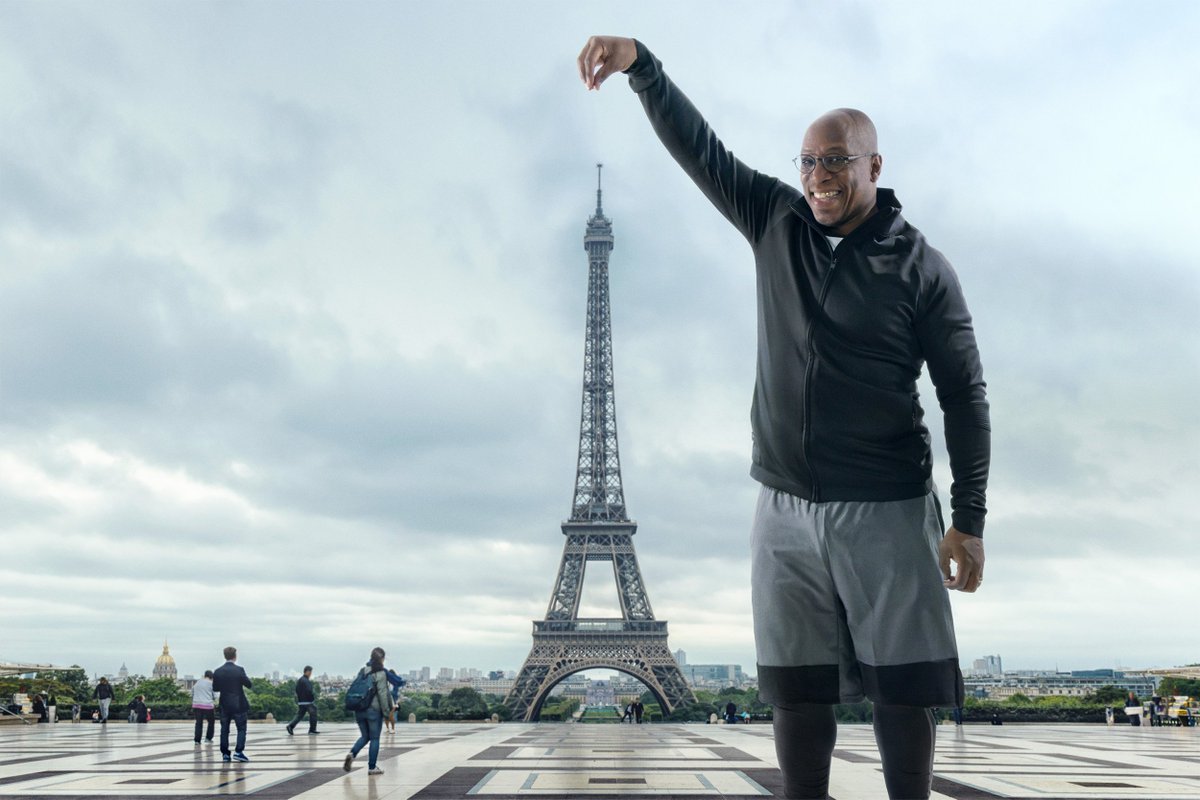 Premier League legend and Cadbury Ambassador Ian Wright says “Over the years I’ve been fortunate enough to go on some amazing summer holidays which have allowed me to really understand what makes a footballer’s holiday so great. Hopefully, the guide will come of use to football fans, especially those lucky enough to win the chance to go on a Premier League holiday with Cadbury through their You’re Off promotion.”