FootballShoot analyses the key strengths of players that shone in La Liga throughout 2018/19, and represent realistic transfer targets for most Premier League clubs as a new season approaches.

This year, European audiences were treated to the sight of Premier League teams locking out every Champions League and Europa League final spot. In the case of Liverpool and Arsenal, both felled La Liga heavyweights Barcelona and Valencia in the semi-finals, but there is still plenty of room for La Liga talent to shine in the Premier League. 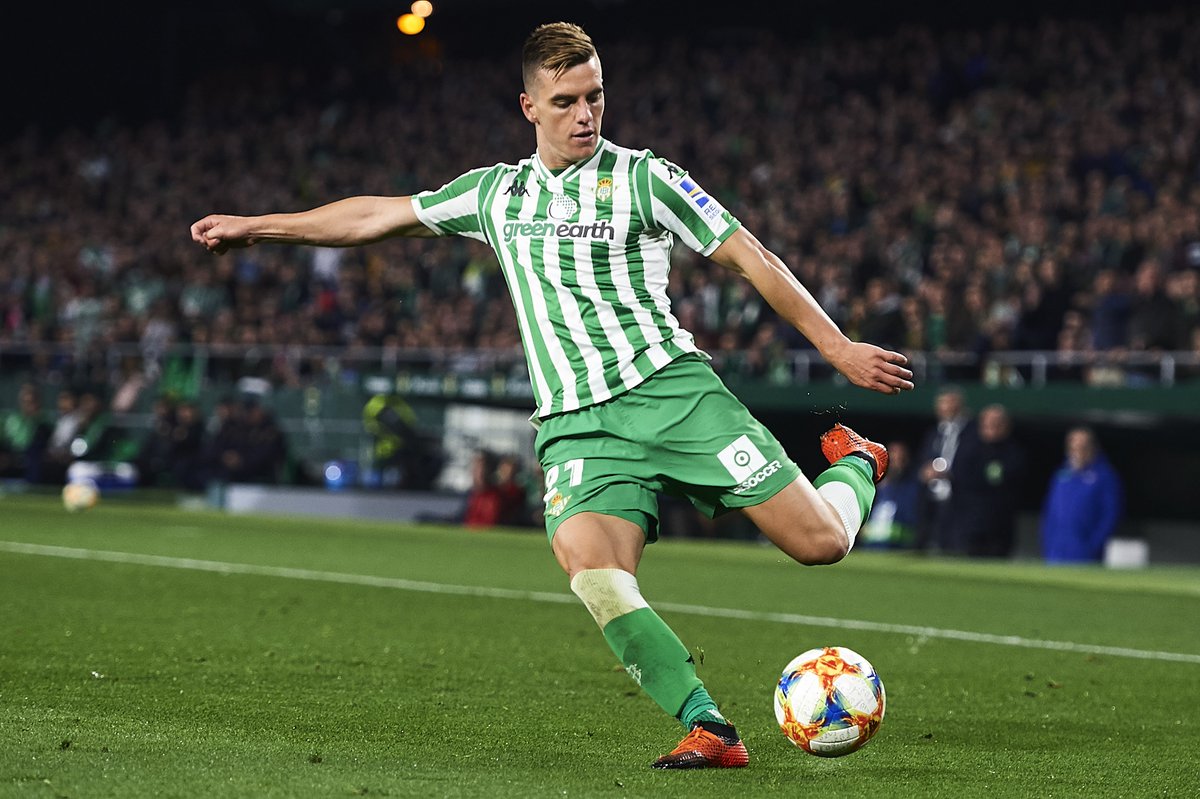 An initial £53m bid from Tottenham was met with near-derision by Betis, who remain staunch over their release clause of £88.9m. With Eriksen set to depart London for Real Madrid on the back of a potential nine-figure sum, it may be a case of waiting for the right moment to strike.

A versatile figure able to play through the centre or out on the wing, Lo Celso has been one of La Liga’s best possession players, but he has combined this at times with some impressive shooting displays. His involvement with the Copa America could also provide him with momentum for the new season ahead of any move to North London.

Despite boasting a similar skillset to Lo Celso, Tottenham have publicly dismissed any talk of interest in Sarabia. However, his Sevilla connections may give him an edge elsewhere in North London, as Unai Emery examines his options, potentially in order to replace the likes of Henrikh Mkhitaryan and Mesut Ozil. 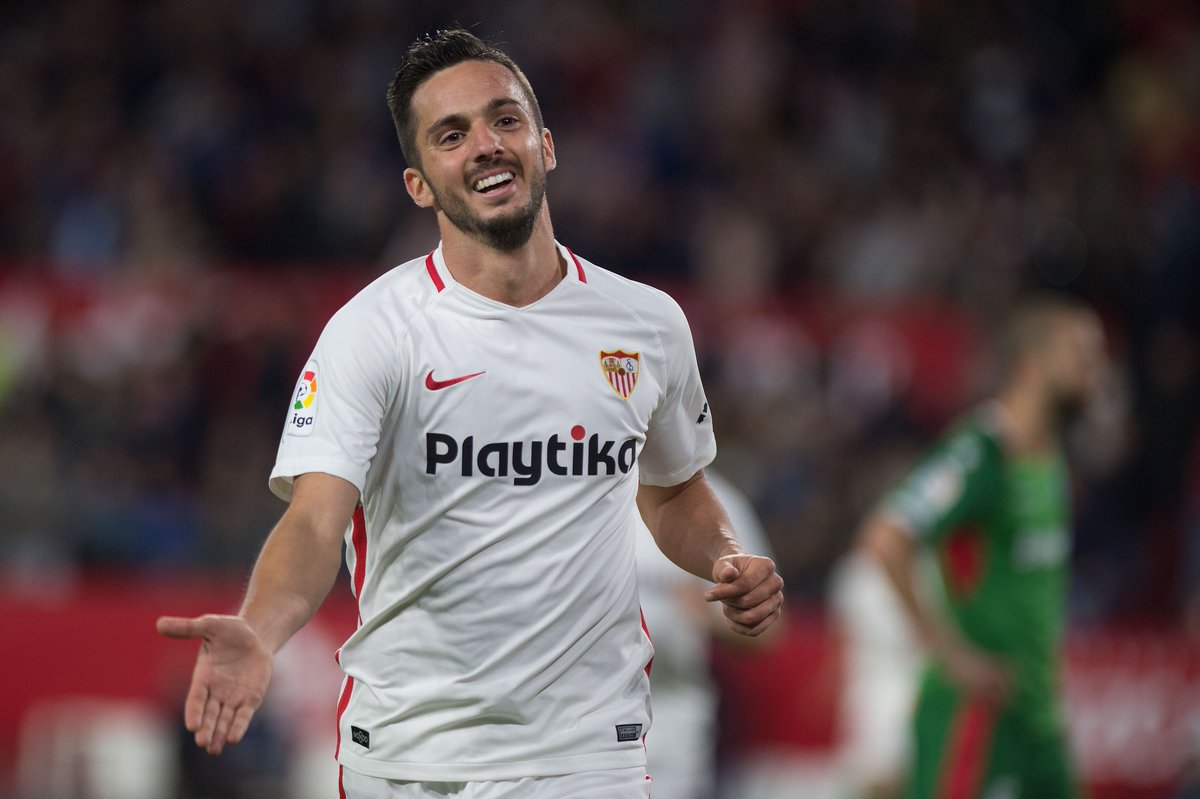 Pablo Sarabia’s most recent calendar year at the Ramon Sanchez-Pizjuan Stadium was particularly fruitful. Indeed, he ended December having notably scored or assisted 18 goals in La Liga during 2018, with no midfielder in the Spanish top flight doing more damage to opponents at the time.

Inevitably, the opening of the transfer window just weeks later saw him linked to a number of top clubs, all of whom were – and perhaps still are – taken in by his ability to play key passes and finish well, even when deployed as a wide defender.

On the back of an impressive season with Real Sociedad, young winger Mikel Oyarzabal should be considered fair game for Manchester United – or any other side looking for a traditional Spanish winger with good agility, and an impressive sense of link-up play. 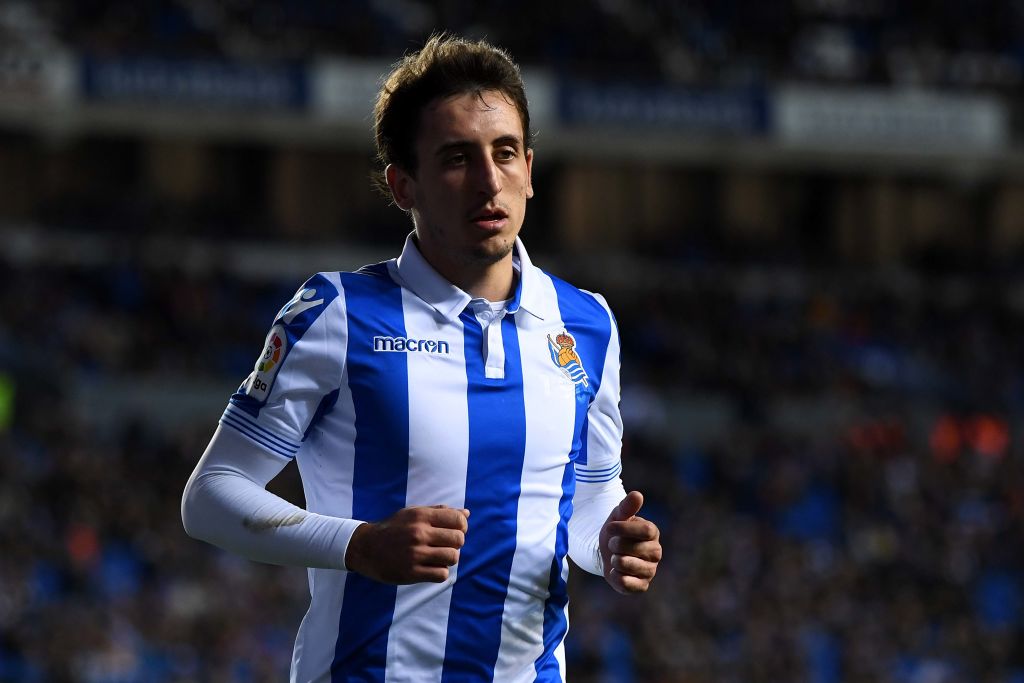 A United player with the ability (or motivation) to show those characteristics consistently was, undoubtedly, conspicuous in its absence throughout last season. Perhaps one of the 21-year old Oyarzabal’s most endearing qualities is his ability to adapt to new playing styles, having done so in 2017, when he transformed into a more fluid winger with license to roam.

Over the two years since he adopted his more flexible role, Oyarzabal has also developed his burgeoning skills as a wide striker, and any Premier League club with aspirations to get a budget version of Mo Salah or Raheem Sterling could do worse than to sign Oyarzabal.

Iñaki Williams (A. Bilbao to Liverpool)

Williams’ pace is comparable to any F1 car made by his namesake, but he combines that beautifully (and unusually) with an aerial presence, enabled by his gazelle-like legs. He also plays with flexibility across all three partitions of the front line.

Finishing 2018/19 as Athletic Bilbao’s top scorer, Williams also boasts the ability to retain possession. This will ensure that any club with his services has the opportunity to use him as a pivotal component of any counter-attacking play. Though links to Liverpool which emerged in late May have not been followed up, his estimated value of around £77m speaks volumes. 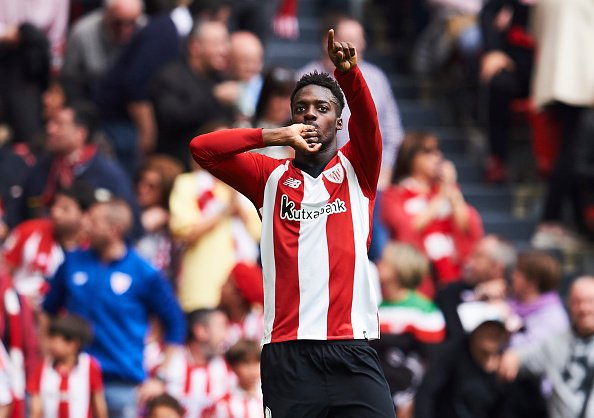 It is hard to see how Liverpool can improve on near-perfection, and if Williams was to entertain such a move, he would need to entertain the prospect of ample bench time. There is no shifting Mo Salah or Sadio Mané under default settings, but Liverpool need a squad depth similar to Manchester City’s, in order to go as close to the Premier League title as they did in 2018/19.

While a less ‘complete’ Premier League footballer than Mané or Salah, Williams’ speed would stun tired opponents in the latter stages of matches. With regular European football unlikely to be on Athletic Bilbao’s agenda in the short term, now is the time for Williams to entertain a move elsewhere if he so desires it.

Along with teammate Iago Aspas, Gómez was a major influence on the difference between survival and relegation for Celta Vigo in 2018/19. His scoring rate of just over one-in-three makes him a good all-round striker for a Premier League club seeking to do more than just rely on one marquee signing to enjoy a successful 2019/20. 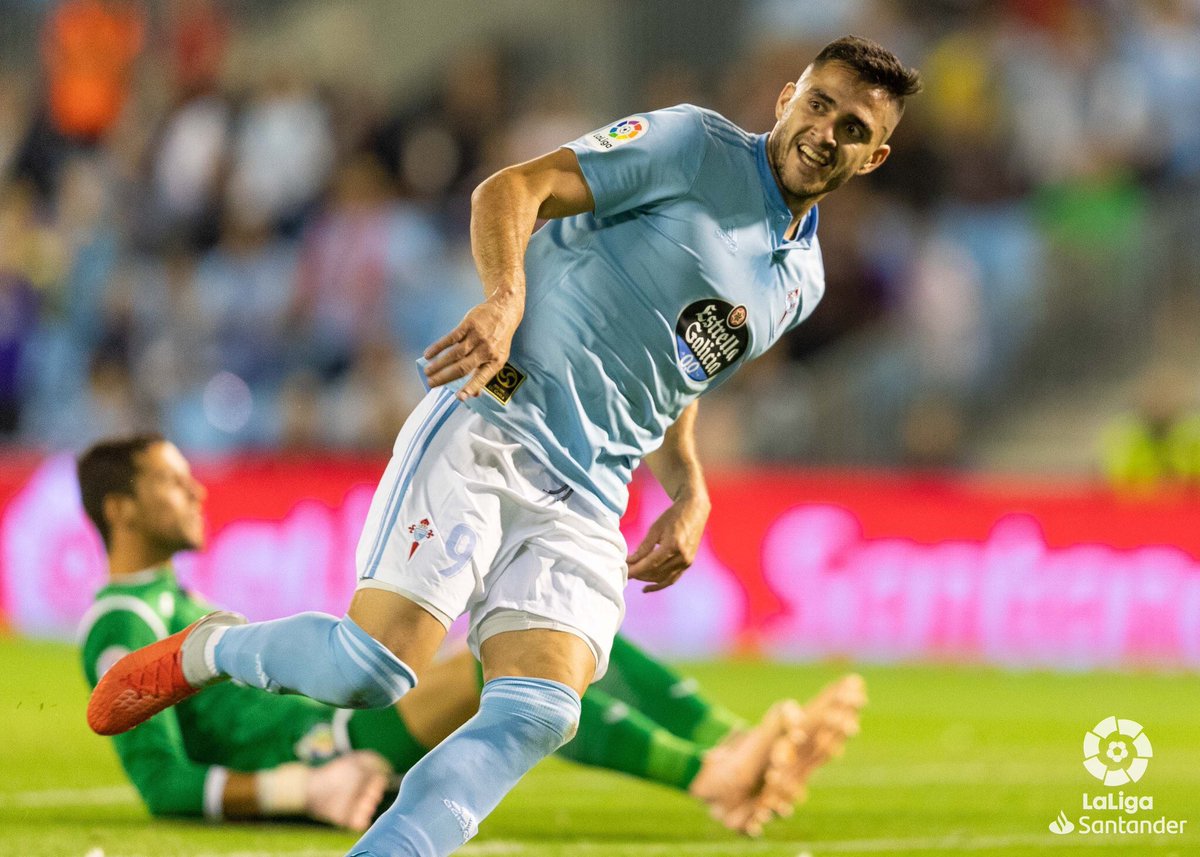 As winners of the 2019 playoffs, Aston Villa have enjoyed a massive payday, and although links between the Villans and Gómez are but tenuous ones for now, a club of Villa’s size simply has to take a chance.

Amongst his most notable qualities is a low centre of gravity, and a physical presence that would enable him to shake off the likes of Virgil Van Dijk, and potentially work well in front of a lighter-framed visionary like Jack Grealish.