These five standout finals cannot fail to inspire any English team hoping to assert the Premier League’s newfound dominance on the European stage.

Throughout the first half of the 1990s, AC Milan were perhaps the most dynamic and feared sides across Europe. They had capitalised more than most on the absence of English clubs from UEFA competitions, and with the sort of high-tempo press that is now considered the norm amongst successful teams, they swept all aside.

The Rossoneri saved the very best until last in 1993/94, despite being deprived of born winners in the form of Marco van Basten, Franco Baresi and Alessandro Costacurta. By dint of competition regulations, Florin Răducioiu, Jean-Pierre Papin and Brian Laudrup were also unavailable.

Containing competition top-scorer Ronald Koeman in its ranks, Barcelona were firm favourites, but Milan struck the first blow on 22 minutes through Daniele Massaro. Deep into added first-half stoppage time, he struck again, at a vital time that threw all hopes of a Barcelona recovery to the proverbial lions.

The second half felt like a formality, and goals from Dejan Savićević and Marcel Desailly ended matters before the hour mark.

Three years later, a similar ‘underdog story’ would unfold, and it is the sort that cannot fail to inspire Tottenham in this year’s upcoming final. Juventus entered this as firm favourites and reigning holders, having earlier stormed through their group.

Borussia Dortmund flew into Juventus with a viciousness that took everyone by surprise, and deservedly took the lead through Karl-Heinz Riedle, who met Paul Lambert’s cross with great conviction. Five minutes later, he headed home from a corner to put Dortmund in full control. 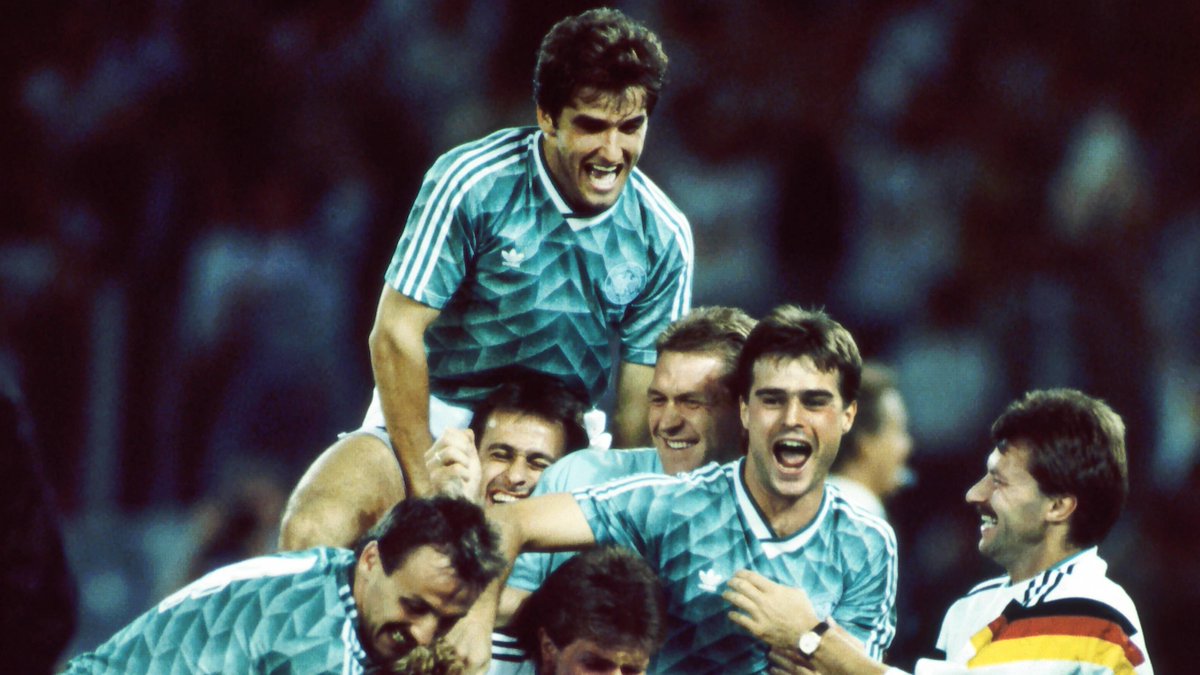 With 25 minutes remaining, Alessandro Del Piero clawed one back, but this did not frighten Dortmund, it inspired them. Just six minutes later, the final was over, with youngster Lars Ricken etching his name into the history books within minutes of coming on as a substitute.

As the competition expanded throughout the 1990s and early 2000s, more and more teams were being included into the mix. The Premier League has, of course, been a particular beneficiary of expansion, with the Premier League’s top three entering Europe’s top tournament by the turn of the Millennium.

It was here that English teams first became a force to be reckoned with on the European stage. It is a state of affairs that has stood the test of time.

Famously, back in 1999, one team underlined the newfound belief in English clubs in the most emphatic fashion:

Twenty years ago, United made history by completing a famous treble, and it was attained in the most dramatic fashion. Deep into injury time, the Red Devils trailed 1-0 to German giants Bayern, and there seemed to be no way back.

Under Sir Alex Ferguson, however, impossible was nothing for Manchester United, and current manager Ole Gunnar Solskjaer replaced Andy Cole ten minutes from the final whistle to provide an element of surprise. Fresh legs made all the difference, and United forced a corner right on the ninety-minute mark.

Bayern’s Thorsten Fink was unable to clear the ball, and though Ryan Giggs’ shot was miscued, Teddy Sheringham pounced to equalise. With Bayern clearly rattled, there was only going to be one winner from that point, and it was Solskjaer himself who made history, heading home an exquisite pin-point corner to send the United section of Camp Nou into raptures.

After United’s failure to retain the trophy in 1999/2000, the biggest prize in club football remained absent from English shores for five years. At half-time, in the 2005 Champions League final, Liverpool unforgettably trailed 3-0 at half-time. What happened next needs no introduction in the civilised world.

An injury to Liverpool right-back Steve Finnan forced Rafael Benitez into switching to a 3-5-2 formation. The twin threat of John Arne Riise and Vladimir Šmicer in more advanced positions worked wonders, and suddenly it was all Liverpool.

A header from Steven Gerrard and a long-range shot from Šmicer pulled Liverpool to within a goal of Milan. With the Italian giants becoming increasingly desperate, there was an air of inevitability about Liverpool’s equaliser, which came from the spot via a rebound – Xabi Alonso duly did the honours. 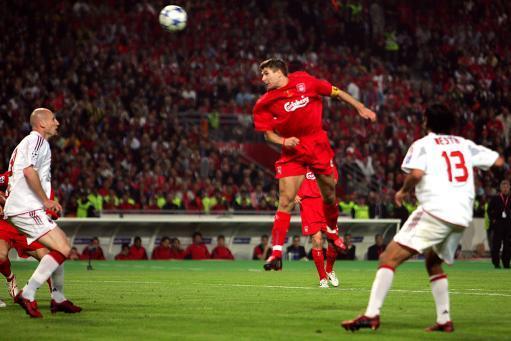 Unsurprisingly, both teams put in tired displays over the thirty minutes of extra time, failing to score to ensure a penalty shootout. After four penalties apiece, the score stood at 3-2, with Milan to fire next. In an echo of Bruce Grobbelaar in the glorious 1980s, the 5’10 Jerzy Dudek used his body to put off Andrei Shevchenko.

It worked wonders, as the Ukrainian’s kick was saved, and the most famous night in the history of Liverpool Football Club was complete.

Looking like consummate champions on home turf Bayern Munich dominated much of the final, but were unable to find a breakthrough. However, it was Thomas Muller who sent the stadium into a state of euphoria with a late header, apparently sealing the grand prize.

After a few more scares in which Bayern could have finished the final instantly, Chelsea broke loose, and Drogba calmly slid a deft finish past Manuel Neuer to put the final into extra time. From that moment, even Bayern’s superior quality could not compensate for a broken spirit.

Extra time yielded no further goals, though Petr Cech saved a penalty from Bayern in that period. As had been the case in Chelsea’s losing Moscow final of 2008, penalties would ensue. After four penalties apiece, the score stood at 4-3 in Chelsea’s favour, and Drogba was left with the decisive kick.

The Ivorian scored, and the blue section of the Allianz Arena erupted…

What can teams learn from these finals?

Clearly, no matter how long the odds, finals are a different animal to anything that goes before. A strong collective psyche is almost as valuable as a dead-ball expert or a lethal striker, and often the desire of one team can overcome any amount of quality.

Certainly, while Liverpool enter this year’s final as massive favourites, Tottenham will put the Reds through ninety minutes of sheer hell – especially if their second-leg semi-final performance against Ajax is anything to go by.

Persistence, too – such as that shown by Manchester United under Sir Alex Ferguson, after failed Champions League bids throughout their heyday of the 1990s – is a hallmark of a true winner.

Both sides have demonstrated this in abundance, and ultimately, both camps can but say ‘all for one, and one for all’.